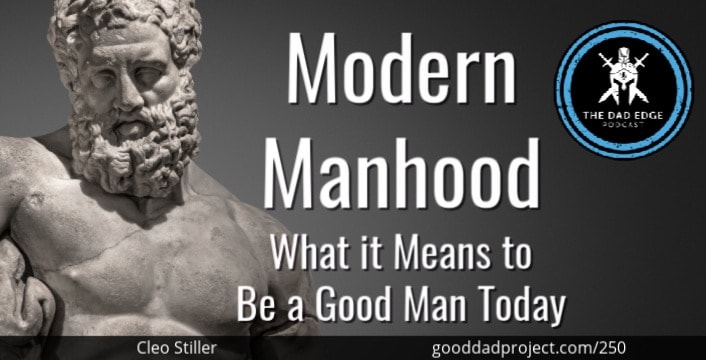 Do you consider yourself to be one of the “good guys?” What is the truth about masculinity? What does it mean to be a good man in today’s rapidly changing society? The old ideas of the male being a lone pursuer, protector, and provider are evolving, leaving many men confused about their role in family and society.

Today we have Cleo Stiller on The Dad Edge. She is the author of Modern Manhood: Conversations About the Complicated World of Being a Good Man Today. Cleo has had conversations with men all over the cultural, economic, and geographical spectrum, along with experts in psychology and sociology, to get a deeper understanding of what men really want and need.

In this episode, Cleo Stiller provides context for men and women when it comes to friendship, sex, parenting, money, and work. She also tells us how dads can become better human beings and raise their sons to confidently navigate the modern world.

Cleo Stiller is a Peabody Award and Emmy Award-nominated journalist, speaker and television host on a mission to inspire positive social action around the world — and now an author with Simon & Schuster.

Stiller’s latest project is a new book Modern Manhood: Conversations About the Complicated World of Being a Good Man Today based off of years of Stiller’s reporting with men as they reconcile what it means to be “a good man” in a #MeToo era.

Modern Manhood is a #1 New Release on Amazon and has received coverage in Fortune Magazine, Rolling Stone, ABC News, The Independent, PBS, LinkedIn’s Weekend Essay and many more.

Prior to this, Stiller spearheaded health-focused digital and social video content for Univision’s cable news network for Millennials, Fusion. This culminated in the creation of an original docuseries about relationships, technology and culture. It’s the network’s second highest performing original series and has received multiple award nominations, including a prestigious Peabody Award for public service.

Stiller is an Emmy nominated and Gracie winning journalist with a background in digital video reporting — and a passion for women’s health. She’s a frequent conference speaker, most recently at New York University’s Center for Global Affairs Women’s Global Health Conference and her work has been covered by The New York Times, Self.com, Variety,Bustle, Essence,LifeHacker and a Reddit AMA.

Modern Manhood: Conversations About the Complicated World of Being a Good Man Today

Emmy and Peabody Award–nominated health reporter Cleo Stiller’s fun(ny) and informative collection of advice and perspectives about what it means to be a good guy in the era of #MeToo.

Here are a few self-evident truths: Predatory men need to go, sexual assault is wrong, and women and men should be equal. If you’re a man and disagree with any of the aforementioned, then this book isn’t for you.

But if you agree, you’re probably one of the “good guys.” That said, you might also be feeling frustrated, exasperated, and perhaps even skeptical about the current national conversation surrounding #MeToo (among many other things). You’ve likely found yourself in countless experiences or conversations lately where the situation feels gray, at best. You have a lot to say, but you’re afraid to say it and worried that one wrong move will land you in the hot seat. From money and sex to dating and work and everything in between—it can all be so confusing! And when do we start talking about solutions instead of putting each other down?

In Modern Manhood, reporter Cleo Stiller sheds light on all the gray areas out there, using conversations that real men and women are having with their friends, their dates, their family, and themselves. Free of judgment, preaching, and sugarcoating, Modern Manhood is engaging, provocative, and, ultimately, a great resource for gaining a deeper understanding of what it means to genuinely be a good man today.

Stop Drifting and Consciously Design Your Future with Dominick Quartuccio

Become Irresistible to Your Woman with Allana Pratt 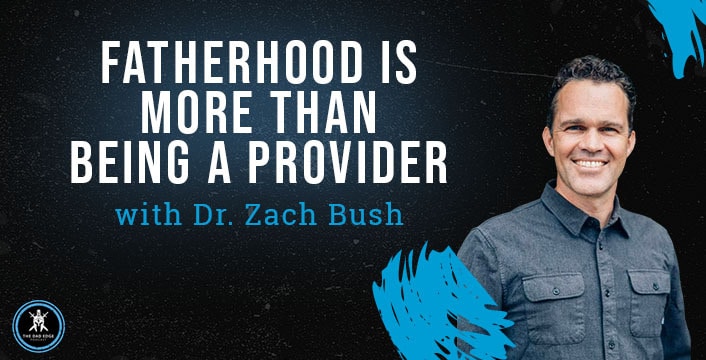 Dr. Zach Bush is a triple board-certified Physician with an expertise in internal medicine, endocrinology, metabolism, hopsice, and palliative care. The breakthrough science that Dr. Bush and his colleagues have delivered offer profound new insights into human health and longevity. His education efforts provide a grass-roots foundation from which we can launch change in our… 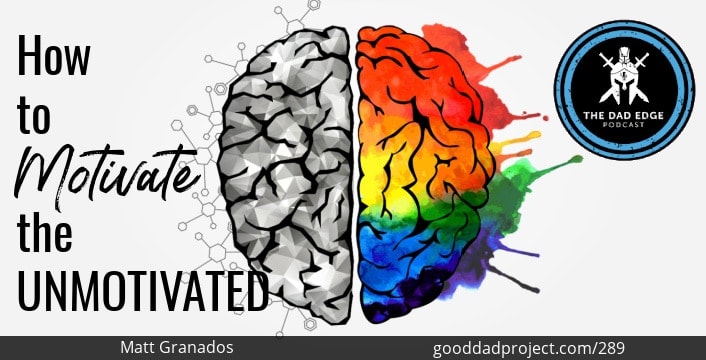 Most of us want to accomplish many things in life. We know we need to take action to improve our health, relationships, finances, and careers. But we wake up every morning without the motivation. Today’s guest is the expert on how to motivate the unmotivated. Matt Granados is speaker, coach, and the author of Motivate… 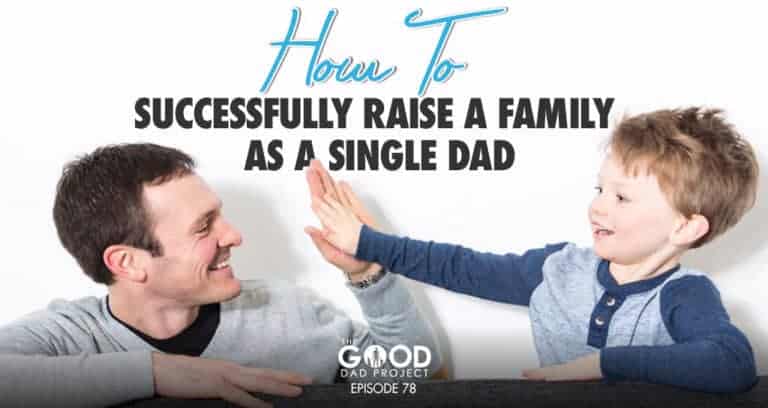 Rob Youngblood, TV personality, motivational speaker, victim of a Chuck Norris beating (LOL!), and single father with purpose comes on the GDP Podcast to talk about successfully raising kids through divorce. Be the best version of yourself. It’s a wonderful phrase and so true, but when you don’t know who you really are in the… 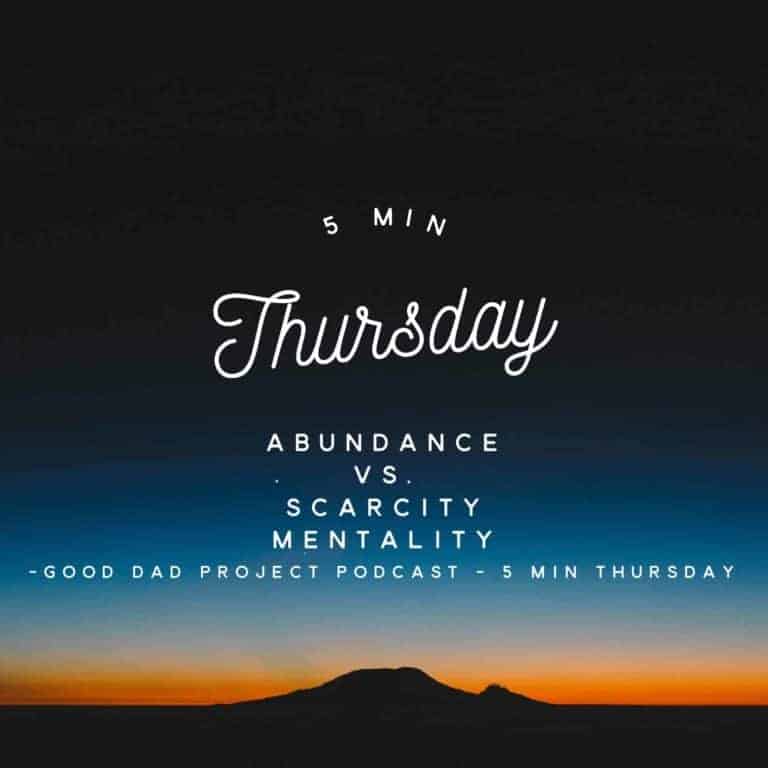 Hey guys for this week’s “Five Minute Thursday” I wanted to highlight a few takeaways from our interview with Jason Mackenzie, founder of the The Book of Open. Abundance Empowerment through Vulnerability For most men, we associate vulnerability with weakness.  To be honest, even hearing the word “vulnerable” my first thought is “unwanted exposure to…

Mike McCarthy Miracle Morning for Parents will be a cornerstone book for this generation of parents. Mornings. The alarm goes off, you hit the snooze button- once, twice, maybe three times and it is at this point you are wondering why you even set an alarm. You roll out of bed, that first step on… 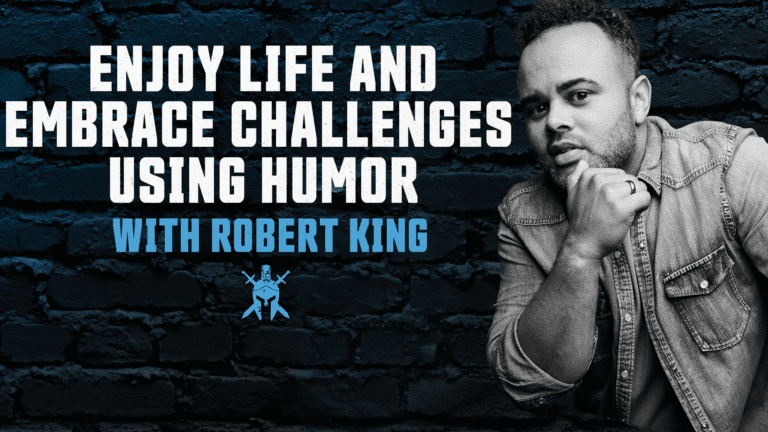 “Don’t take life too seriously because you’ll never get out alive”. That’s a quote from one of my favorite movies, Van Wilder starring Ryan Reynolds. Many of us take life very seriously and at times it doesn’t feel very enjoyable. We focus on challenges, shortcomings, and obstacles. Today, my guest shares insights on how we…