If you were to leave the world right now, what would you want your kids to know? What would you tell them about the way you feel? What advice would you give to take them through the rest of their lives? Today we talk about the ultimate gift to leave behind for your kids.

Blake Brewer lost his dad in a tragic accident when he was nineteen. Their relationship was cut short, but during the heartbreak and grief, Blake’s mom handed him a letter that his father had written to him. This legacy letter not only helped Blake cope with the loss, it also made it possible for him to take his father’s words with him throughout the rest of his adult life.

In honor of his father and the powerful gift he left behind, Blake Brewer is on a mission to help 1 million dads write at least one meaningful, heartfelt letter to their children with the Legacy Letter Challenge.

GET 10% OFF with coupon code EDGE

What to do: send an email to dadedgemanagement@gmail.com notifying us about your review, your mailing address, and your choice of a guest book from our Books Page!

Join over 457 men becoming their best selves
in The Dad Edge Alliance. 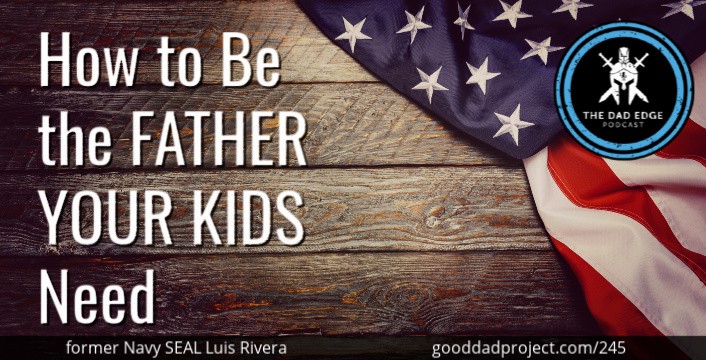 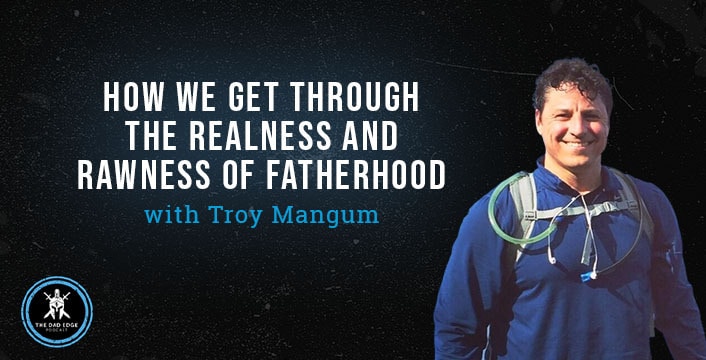 Troy Mangum is a husband, father, and author of the book Fatherhood Faceplants. Troy uses his life experiences to write applicable tactics for men to pick themselves back up again after failing. Something that Troy really emphasizes is that men don’t always have to get everything right. They may be crushing it in their early… 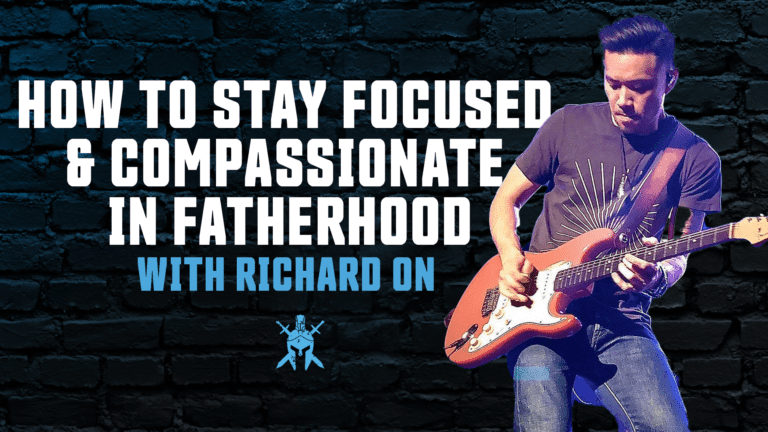 “Life is like a camera. Focus on what’s important, capture the good times, develop from the negatives, and if things don’t work out, take another shot.” Anonymous I don’t know who this quote is from, however it is completely and totally appropriate for today’s podcast. My guest shares how to be fully present in the… 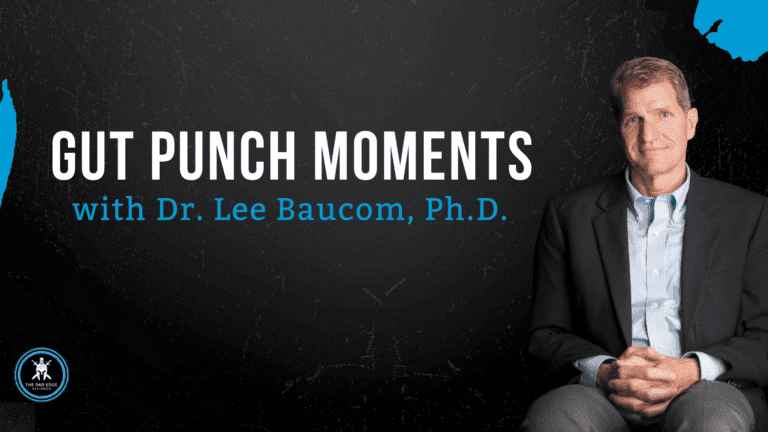 In marriage, one of the hardest things is having these gut punch moments where our partner tells us something we aren’t ready for, that can even bring us to question every single thing about the relationship. My guest today helps couples overcome those challenges.  Lee Baucom, Ph.D. is a 22 year veteran of marriage therapy.… 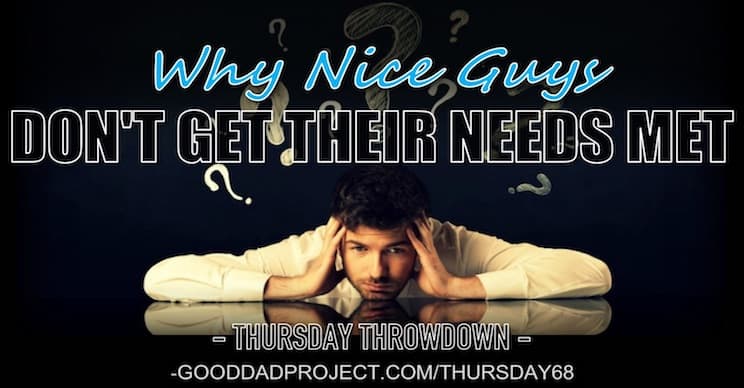 Dr. Robert Glover, author of No More Mr. Nice Guy, dropped some knowledge bombs on us in our last episode. He also did a live Q & A with our Dad Edge Alliance membership group. Today you will hear a clip of highlights from the call itself as Dr. Robert Glover expands on why nice… 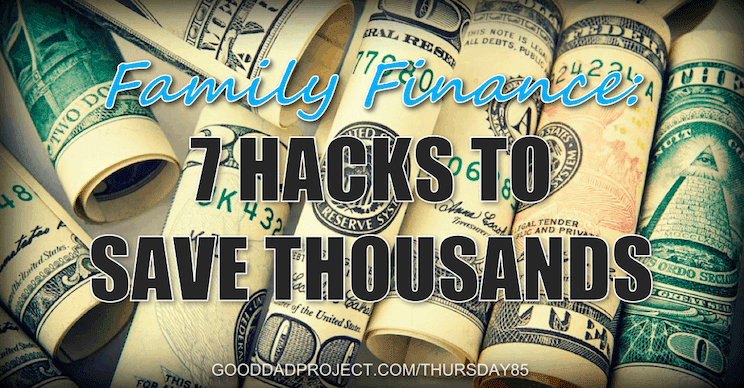 Finances are probably one of the top three things men worry out about. It causes overwhelm, arguments and sleepless nights. This part of our life doesn’t have to be so damn stressful. Today I’m going to talk about seven ways we can save money as a family on our biggest household expenses. What You’ll Learn…