In this episode, we have invited Nicky Billou, the host of The Thought Leader Revolution Podcast. He is inspired by achievement and is dedicated to assisting others in achieving outstanding results.

But there was a time when Nicky’s marriage was in ruins and he didn’t even want to live anymore.

Today, Nicky talks about the biggest mistakes men make when it comes to marriage and what it means to be masculine today.

Nicky had a great childhood as a Christian boy from Iran. He grew up admiring his father and treated him as a hero as his father taught him how to be a man.

His father was an old-fashioned, masculine man who taught him to be humble. His father portrayed how to show love and affection despite being a manly man.

Nicky was married to a wonderful woman. They have two wonderful boys. Their youngest was diagnosed with a condition called Subglottic Tracheal Stenosis, which required a hazardous surgery that caused his wife to panic.

The doctor explained that the surgery would require a tube on their son’s throat and grafts on his body. However, there is also a 20% chance of failure, which could worsen their son’s condition.

Nicky felt that he had to be tough and strong (different from what he would do today), which caused him and his wife to argue often. A couple of weeks after his son came out of the hospital, Nicky was presented with a divorce petition from his wife. This made him feel like he wanted to die.

One morning, Nicky reached out to one of his friends and shared his frustrations. His friend encouraged him that life is worth living, and Nicky was thankful he made that call.

Nicky insists on the importance of having friends around when you have troubles. He encourages people to avoid hurting themselves as it will make life infinitely worst for their children.

Nicky met Owen Williams, an expert in helping men dealing with relationship trauma. He helped Nicky to recover by joining several sessions with men’s group. Two things got in the way of Nicky and his wife getting back together. His wife was not receptive to it at the time and Nicky still held much anger toward her.

Nicky’s perspective changed the day he was asked when he’d stop blaming his wife and when will he would take responsibility for his mistakes.

Nicky learned from Owen Williams that a woman will think about leaving her marriage for two years before giving a hint of that possibility. By the time a woman comes to tell you that she wants a separation, it will be hard to turn that around. Before that happens, wake up, be wise, and be a father to your children.

When Nicky’s wife decided to divorce, he lost his sense of self and self-worth, and it was one of his worst experiences. But when he was in the room with his fellow men, he felt a surge of love and life-force coursing through his body, as if God were speaking to him that everything will be all right through a messenger.

Strength to walk a new path

Nicky admires women and their ability to help each other. That is why he encourages men also to aid each other in times of need.

Going through a divorce means losing 70% of the wealth you’ve accumulated, denied access to kids, and it also destroys your sense of self, making it impossible to be your best.

Nicky is honored to help men be their best for their children their wives. As a man, it is his job to make sure that his children do not suffer.

You need to draw a line when it comes to the people that you associate with. It is even more important as a couple.

The Art of Masculinity with Johnny Elsasser

RICH ROLL IS THE MAN…Simple as that! Cliché as it sounds, life is a journey. Really, it is. Sometimes our journeys completely change course midstream, rendering us a little scared and helpless. There are ultimately two choices to make at this time: one to give up and wonder why we have had such bad luck… 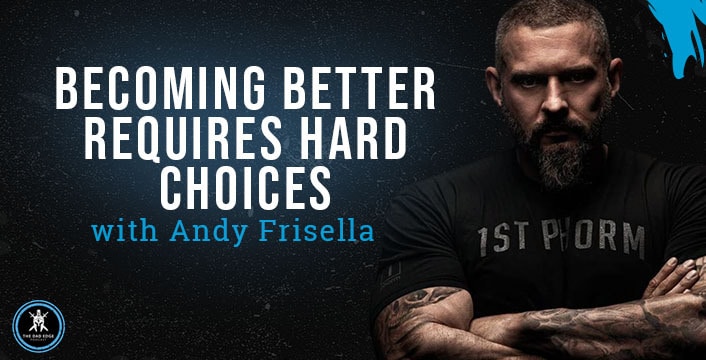 Andy Frisella is a best-selling author, speaker, consultant, and founder of 1st Phorm, Supplement Superstores, and 75 Hard. He is an industry-leading expert on customer loyalty. He’s also known for creating an incredible culture within his business. Andy Frisella has been featured in INC., Entrepreneur, and Forbes Magazine. From 2015 to 2019, he hosted the… 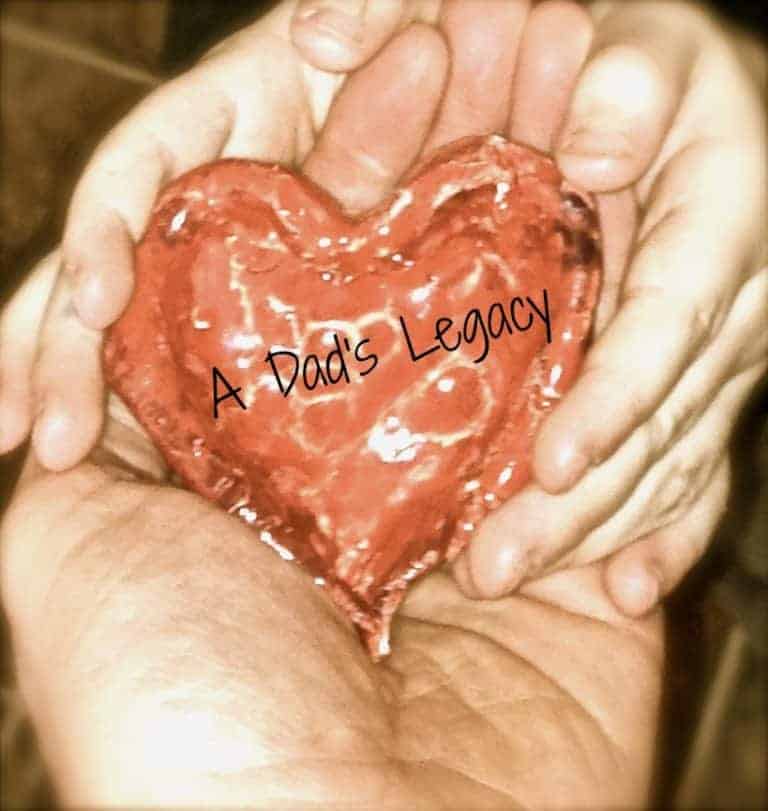 When you think of “A Dad Legacy” what comes to mind? Most of us think of inheritance, money, or something of value left behind in a will. However… If you ask most of us Dads, we will tell you that we really don’t have a deep-seeded desire to leave behind trust funds, college funds, or… 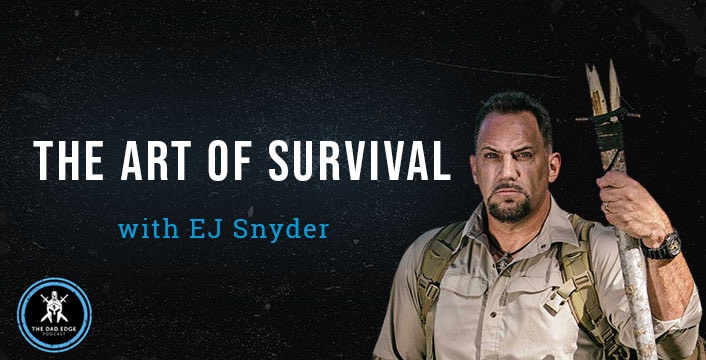 Jordan Goodman, America’s Money Answer Man, is back on the GDP Podcast! The GDP takes a deeper dive with financial expert Jordan Goodman. Last time with Jordan, he discussed mortgage optimization. This idea basically makes your home mortgage work for you. Instead of paying off your mortgage over 30 years, Jordan Goodman shows you how… 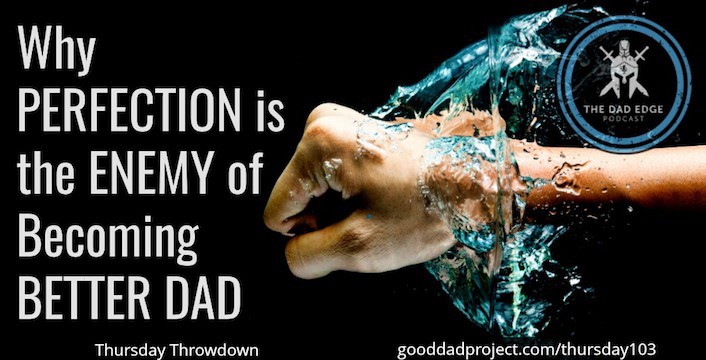 All of us want to be a perfect father, but things never turn out the way we expect. Even for those men actively striving to become a better dad, perfection eludes us. Holding ourselves to this impossible standard leads to frustration and hopelessness. It might make us feel like giving up altogether. Today, we have Dad Edge Alliance…