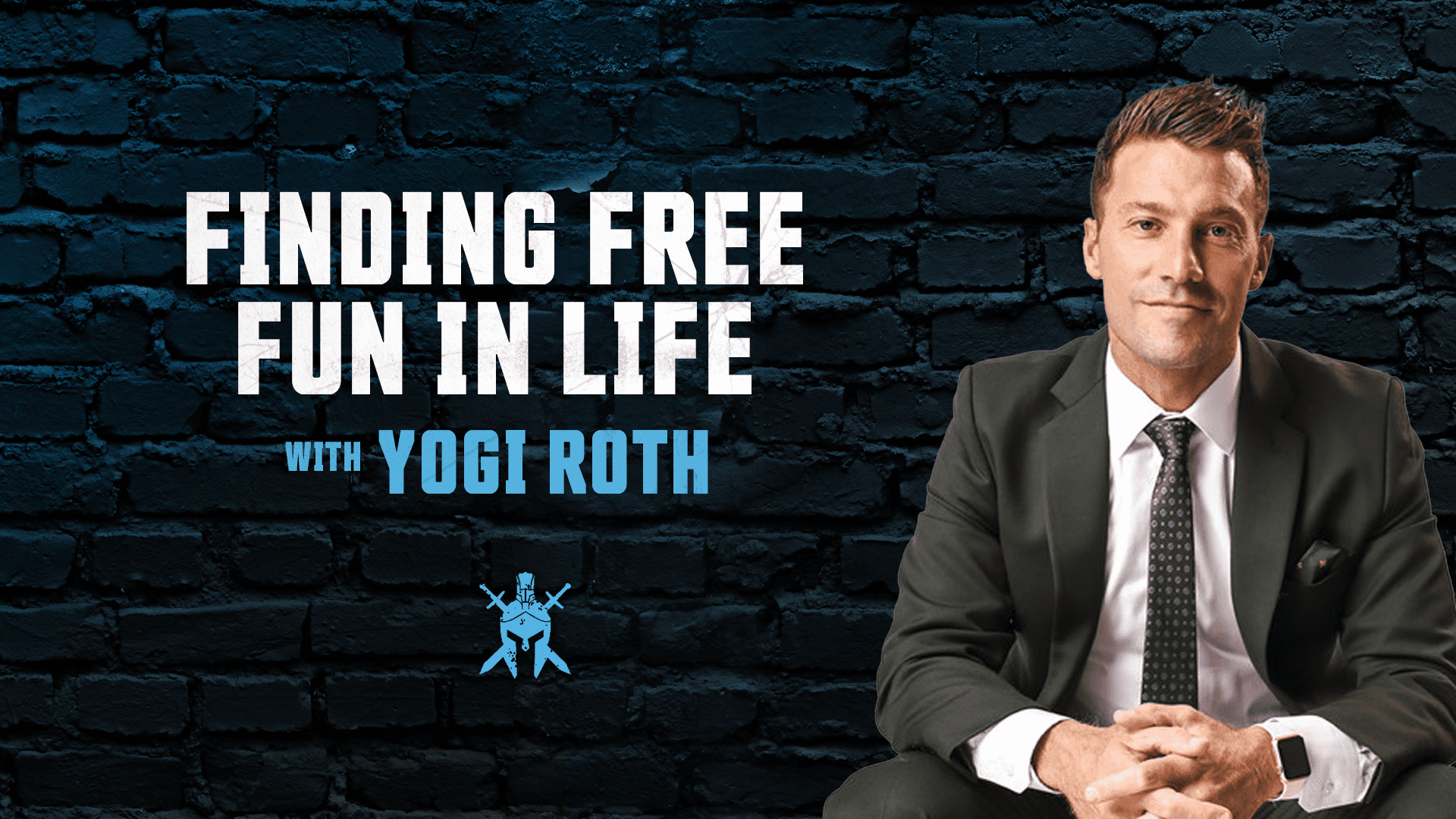 Yogi began his storytelling career after coaching football at USC, co-authoring the New York Times best-seller Win Forever with Pete Carroll, as well as his second book From PA to LA. As a filmmaker, he recently Executive Produced and Hosted All American Stories on the CW and has produced or directed multiple documentaries with the Pac-12 Networks, NFL Films, Bleacher Report and ESPN, including the Emmy-nominated film Keep Climbing: 2013 Elite 11, and the award-winning film Life In A Walk.

He was also the co-founder of Win Forever, LLC with Pete Carroll, which was a company dedicated to coaching

14:19 On being calm and his childhood

Yogi Roth talks about how he learned from his dad to be calm under stressful environments. He shares that his mom, being an immigrant refugee from Israel, was very loud, but his dad was always calm and steady. He even remembers one time he crossed the line and his dad grabbed him by the shoulders and told him to never disrespect him again, but he told him in a calm manner and without raising his voice.

19:52 on meditation and brain reset

Yogi Roth talks about the importance of meditation in his life. He says that when he was 21 years old he broke his neck playing and had to undergo surgery, where he was told he would never surf or run again. He decided to get into yoga classes and 10 months later he went back to surfing and ran a marathon.

Yogi Roth believes in different forms of meditation, he says that each person should find what works for them whether it’s a yoga class, running, walking, waking up and doing breathwork, etc. that there are different ways to flow, whatever makes you disconnect and makes your serotonin levels reset.

Yogi Roth also believes in play therapy, which although it is for children, he finds it very helpful, which is basically: you have problems? go and play, run and move.

Yogi Roth asked Andrew Kotler, who did a study on the mind, the brain and human performance, about how you could reset the brain and he wrote these 5 steps: the first is the idea of what you want to do, the second is to work on that idea, is to put it on a white board, everything you can think of, the third step is to get away from that idea maybe go for a run, take a shower, so that everything clicks; the fourth step, with that click of things, you perform. And the last step is how to get out of it, so you put in place your recovery practices to reset your brain and move on to another idea.

Yogi Roth talks about having to set boundaries today about things that our parents didn’t have, and this is in relation to technology since thanks to cell phones, we can now be connected 24/7 on social media, emails, calls, text messages, etc. Yogi Roth believes that social media can be used as a great place for conversations, connecting and giving good speeches but there is also a dark side where it causes disconnection with your partner or children. So he believes that in order for his children to have those boundaries he must first set them for himself and stick to them.

33:33 Larry gives Yogi Roth advice on how to implement boundaries on cell phones, using your children and involving them to learn.

38:30 On his book’s subtitle: It’s not about the stars it’s about the journey

Tip 1 for parents who have young children playing sports: ask the coach why he or she coaches.

44:24 Why do children stop playing sports

47:50 How coaches can help youth athletes

Yogi Roth talks about his latest book “Finding free fun” where his 2 inspirations are his dad, from whom he took the phrase free fun and his son Zane. He says that with the pandemic and lockdown, his son was not doing well in zoom classes, and then when he went to first grade he realized that he did not read well and that influenced his self-esteem. So Yogi Roth came up with the idea of writing a book with the help of his son, with each advance he would show it to his son and they would read and he got him involved in such a way that he found a way to help him with his reading. 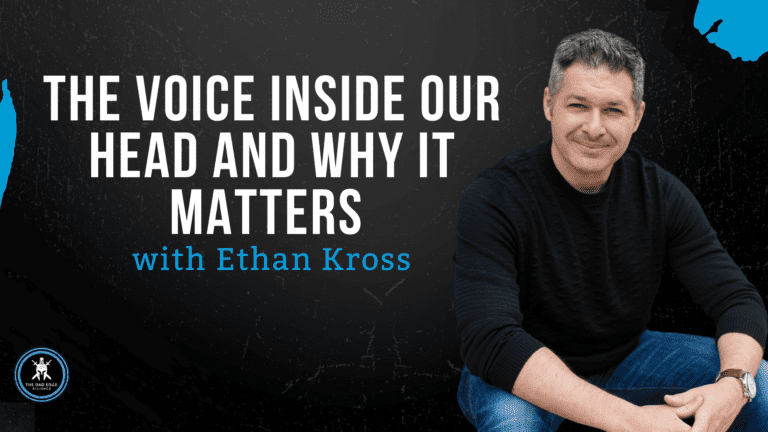 What do You Say To Yourself When No One Else Can Hear? That is the question I bring to the table and wow do we have a show today for you.  Ethan Kross is one of the world’s leading experts on controlling the conscious mind. An award-winning professor in the University of Michigan’s top ranked… 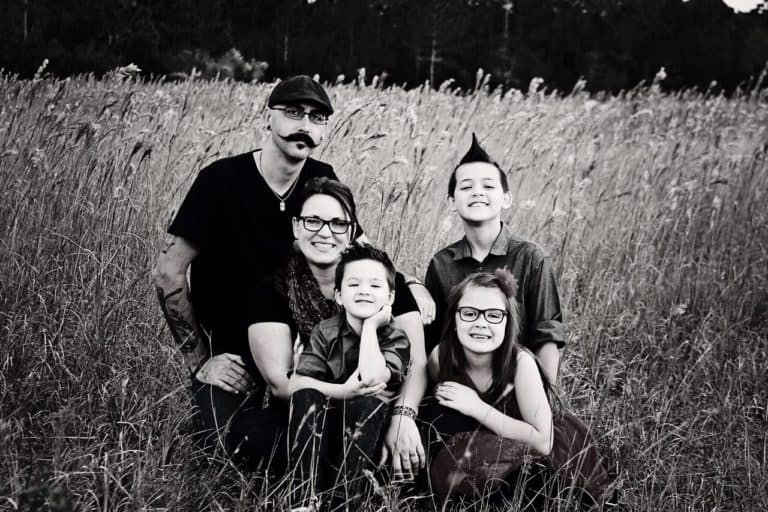 As I think back over the last 10 years of being a father, I reflect on the joys and the struggles of the early days. There have been many joyous moments such as being there when my son was born, watching him smile as he woke up from a nap, his first words, his first… 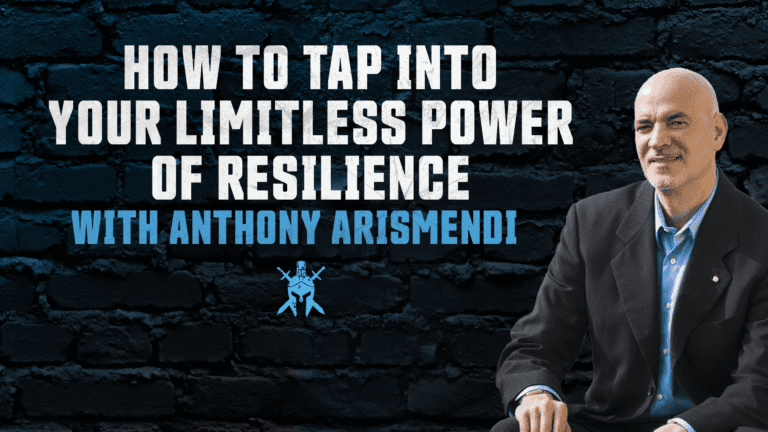 When it comes to resilience as a man, husband, and father, it’s a critical skill that we often overlook, but yet, it’s so vitally important. Today my guest shares unforgettable, vivid stories of growing up on the streets of Venezuela, constantly in survival mode and fighting for his life until the age of 15 where… 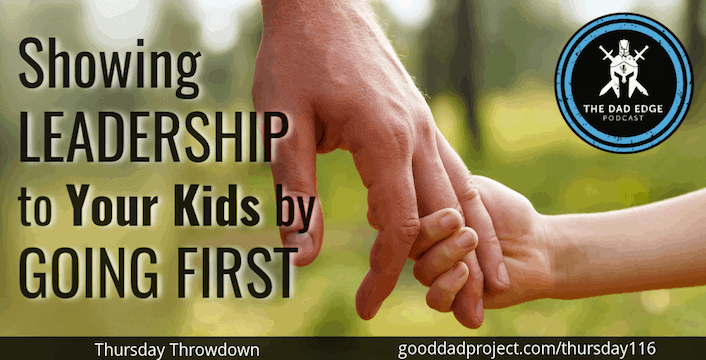 Are you afraid to go first? We usually like to sit back and watch someone else go first, whether it’s being the first to raise our hand, the first to try something we’ve never done before, or the first to speak up and say what everyone else is afraid to say. But when we become… 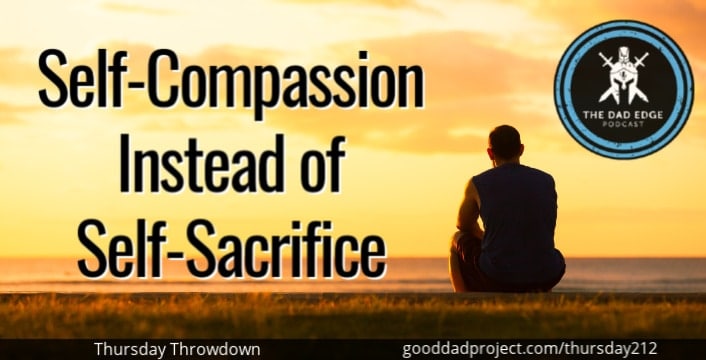 At the Dad Edge Alliance, we’re disrupting the default settings of fatherhood so that we can go from living ordinary to extraordinary lives. One of the reasons we men become frustrated and burned out is because we feel it’s our job to shoulder the load for everyone. But if we practice self-compassion instead of self-sacrifice,…

Fitness Coach, Josiah Novak, is back on The Good Dad Project to tell us the secrets to following through with health resolutions and getting rid of the dad bod in 2017. The New Year is well on its way. Have you stuck to your health and fitness resolutions? If you haven’t, you’re not alone. As…