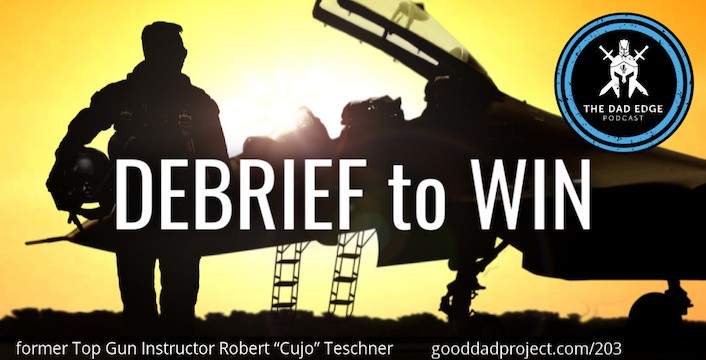 Who knows how to rapidly assess, respond, and adapt under extreme pressure better than a Top Gun fighter pilot? Today we are super-psyched to have Top Gun instructor Robert “Cujo” Teschner on the show! He’s releasing his book called Debrief to Win: How High-Performing Leaders Practice Accountable Leadership. He is also a husband, a father of five children, and a cancer survivor.

You don’t get to Cujo’s level without doing the work and prepping yourself to win at all costs. He reveals that even though his military career was taking off, he was failing in other dimensions of his life. One day he realized that if he applied his elite training to his health and family, he would dominate across the board.

Listen to his Debrief to Win system to set yourself up for a successful mission no matter what the dogfight of life throws at you.

Robert “Cujo” Teschner is a retired, multiple award-winning United States Air Force fighter pilot. He was the 125th F-15C Instructor at the Air Force Weapons School – the Air Force “TOP GUN” Program. He commanded the 7th Fighter Squadron “Screamin’ Demons,” one of America’s only front-line operational F-22 squadrons. He won multiple awards for flying excellence and was promoted to the rank of full-Colonel. He has multiple advanced degrees and also spent his entire career leading high-performance teams to success. This earned him the callsign “Cujo,” the warrior that flew combat missions over the skies of Iraq.

He’s proud to be a dad and believes his number one job is to raise his kids.

“I don’t lose. That’s my culture. We’re going to be facing adversity every day. It’s not a question of if it’s going to happen, it’s how you’re going to react to it.”—Robert “Cujo” Teschner

Battling Cancer as a Dad with Hal Elrod

All the Money You Will Ever Need with Grant Sabatier

GRAB A COPY OF THE DAD’S EDGEHERE

Learn More About Our Live Event! 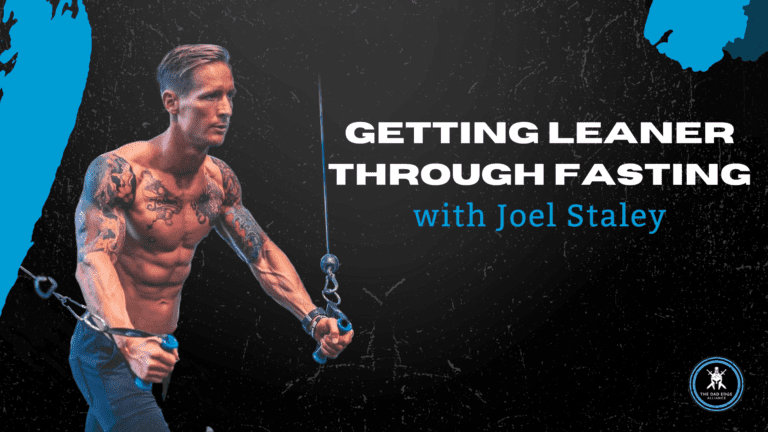 On New Year’s day, my son Mason, challenged me to join a bodybuilding show along with him. We had 16 weeks to prepare. I was about 195 lbs.18% body fat and I needed to go extreme to meet the goals needed. For this I worked with Joel Staley and his team and I did some… 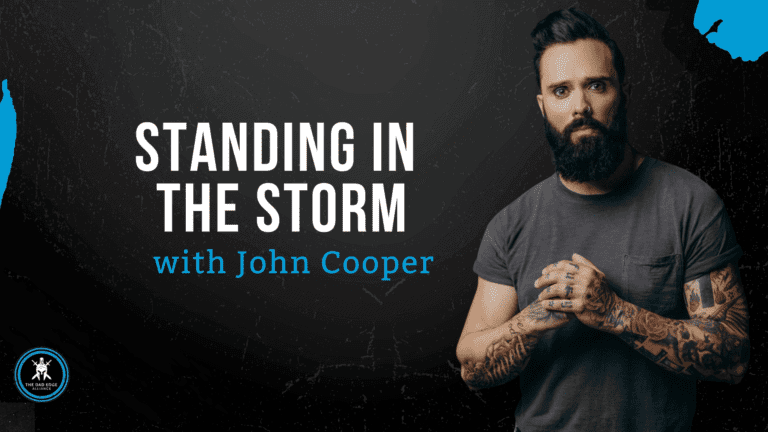 My guest today is John Cooper, lead vocalist of the band Skillet. You’re going to love today’s. I loved interviewing John, because as a band fan, I just enjoyed it so much. One of my favorite songs is Legendary, and I share with John how we had 175 men at the attended the live event… 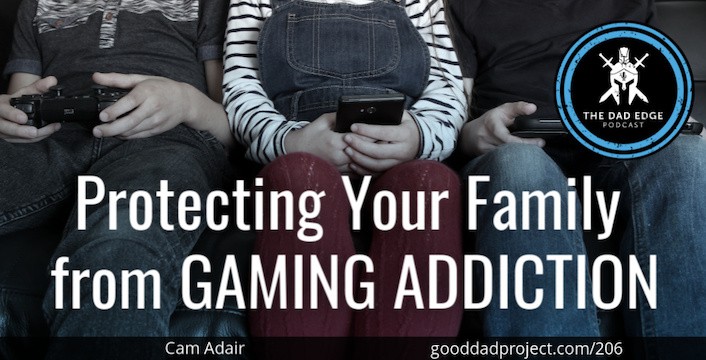 We are just beginning to understand the impact of video games on child development and behavior. Never has our culture been so immersed in gamification. Games like Minecraft and Fortnite have become part of social culture. According to statistics, the average amount of time kids spend on video games is now 20 hours a week…. 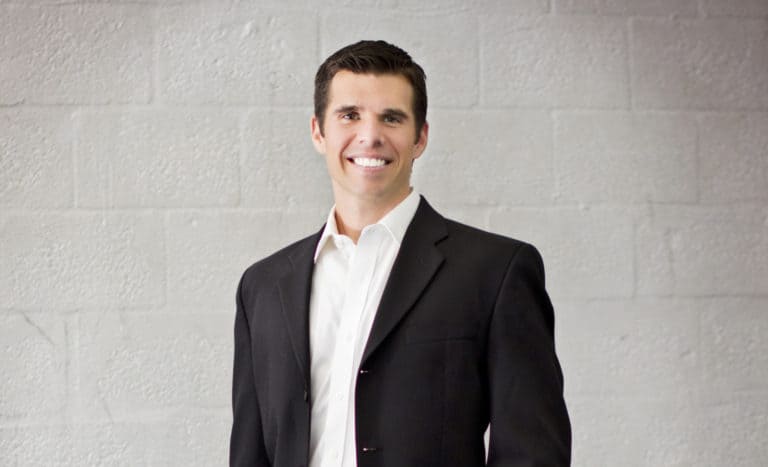 “The R.I.C.H. Man Experience & How to Connect with Your Spouse” Episode Overview Larry Hagner and Shawn Stevenson interview Armando Cruz about the R.I.C.H. (Respect, Inspired, Connected, Happy) Man Experience. Armando has developed a program to take dads to a new level and how to connect with your spouse or partner. Key Take-Aways Learn about… 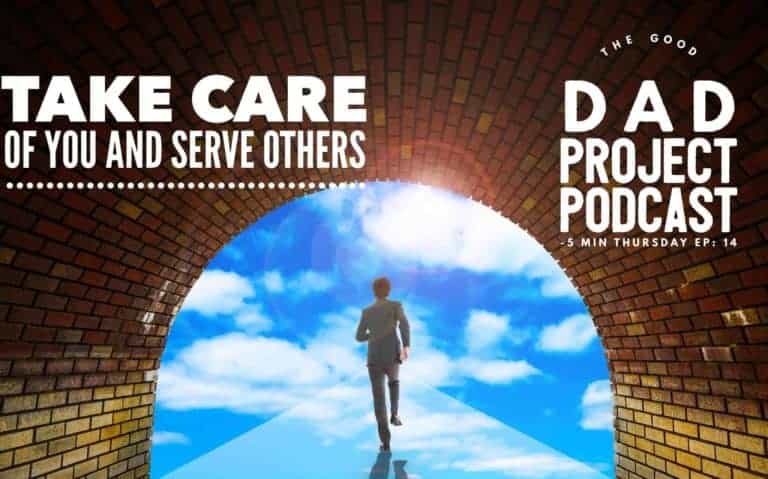 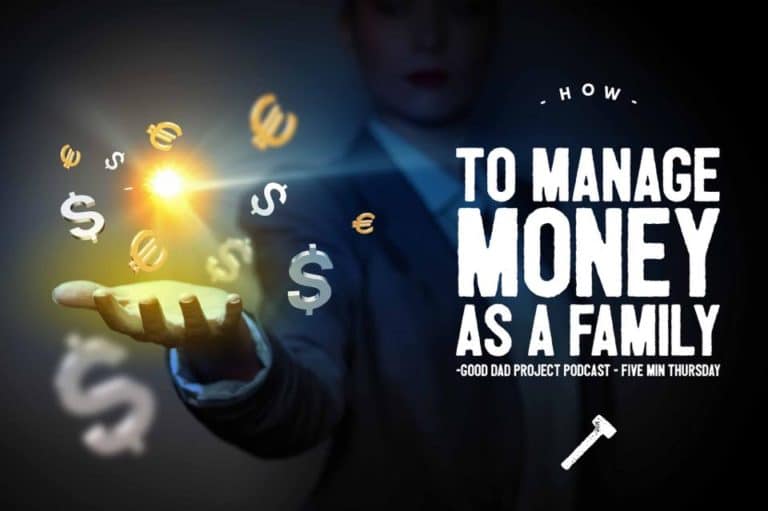 Money and finances is responsible for over 50% of the divorces in the US today.  To be honest, money is not at fault.  What is at fault is how we manage money as a family.  The question becomes: “How we can we control money vs. money controlling our family?” Open Communication about Finances To be…