If we don’t know our purpose, our core values, and our why, we can walk through the world lost. Today Mike Merriam, author of bestselling book, Closer Than You Think, shares his method of uncovering your core values to go from a life of frustration and defeat to a life full of success and fulfillment.

Through his books, keynote speaking, leadership training, and whole-system Appreciative Inquiry Summits, Mike teaches people and entire systems of people in a company or community how to create the foundation and the framework to develop new configurations of strengths, talents, wisdom, experiences, and perspectives that render their weaknesses irrelevant. Inspired by the abundance of research and breakthroughs in Systems Thinking, Positive Psychology, Emotional Intelligence, Design Thinking, Neuroscience, and Biomimicry, and guided by the Appreciative Inquiry 4-D Cycle and Positive Core Mapping, Mike teaches how to create a flourishing cycle of inquiry and innovation in all aspects of your organization, your community, or just simply, in yourself.

Mike Merriam’s story is rooted in mediocrity. He never had a stand-out skill or strength. He graduated at the bottom of his class and went on to community college where he received a C-/D average. He still wanted to attend a University, but they wouldn’t accept him because his grades were so bad, his credits wouldn’t even transfer. Mike refused to take no for an answer and called the Dean and convinced the Dean to meet with him. He sat with the Dean for three hours until he not only convinced the Dean to accept him as a student, but to also accept all the credits from community college. It was then he finally executed his strength- his ability to communicate and influence people.

He went another ten years not fully aware of his talent and not knowing how to apply it. He stumbled into the mortgage business and spent the next 16 years closing sales. He climbed from loan officer to regional VP, and enjoyed a substantial income and a comfortable life with his wife and two twin boys.

Then, just weeks ago, Mike Merriam’s position was eliminated during a corporate merger.

For the first time, his confidence was rattled and he began to have doubts about his self-image. His family was going through it too and he wondered if he should just go get another job to provide the income needed to maintain their lifestyle.

But he did not go and look for another unfulfilling job. Instead, has taken a situation which feels like a disaster and is using it as an opportunity to go after his dreams.

Now Mike Merriam takes what he has learned and formed it into a digestible framework so others can apply the same concepts to their lives. In addition to his coaching and speaking services, he has just released Closer Than You Think. This book outlines 6 fundamental questions that will ignite your personal evolution and help you bridge the gap between what you are doing now and what you are capable of doing. By mapping your positive core values, identifying your strengths, envisioning a radical transformative future, focusing on priorities, and other exercises, Mike tells us how husbands and fathers can align all these aspects to achieve success, fulfillment and happiness.

On his fatherhood journey…

As the father of two eight-year-old twin boys with completely different personalities, Mike says the most humbling part of his fatherhood journey is coming to the realizations that you can’t truly guide or mold another person into who you want them to be. You can only provide them with unconditional love and support.

Mike says that we tend to want to coach our wives, but he says that coaching without permission is criticism. It’s not good for the relationships, and husbands shouldn’t do it. It’s more important to simply listen.

As a father, it’s important not to be wrapped up in outcomes. Don’t worry if your kids are not doing things that you think they should be doing according to your construct of the world. You can’t control them completely. You must let them express themselves, and you must be there as the rock with the dialogue to support learning through their experiences in life.

Referenced in this episode: How to Unlock ADHD Superpowers with Peter Shankman

Closer Than You Think on Amazon 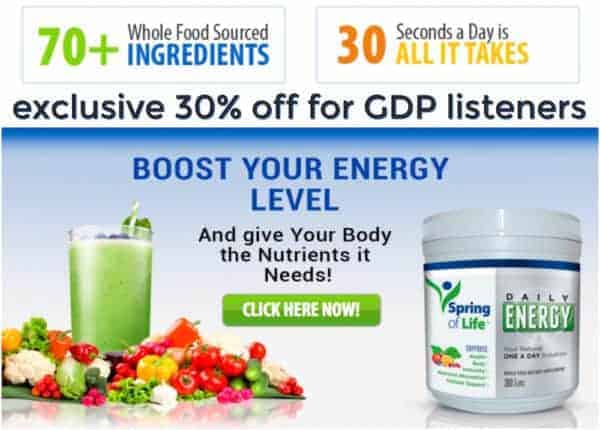 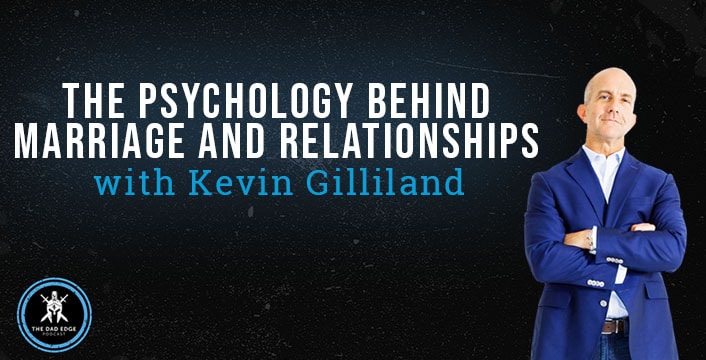 ﻿﻿﻿﻿﻿﻿﻿﻿﻿﻿﻿﻿﻿﻿﻿﻿﻿﻿﻿﻿﻿﻿﻿﻿ Kevin Gilliland is a husband, father, and author, and licensed clinical psychologist. He is the executive director of Innovation 360, an out-patient counseling service that helps individuals and couples struggling with mental health, relationship issues, and substance abuse. Kevin is the author of Struggle Well. Live Well. – 60 Ways to Navigate Life’s Good,… 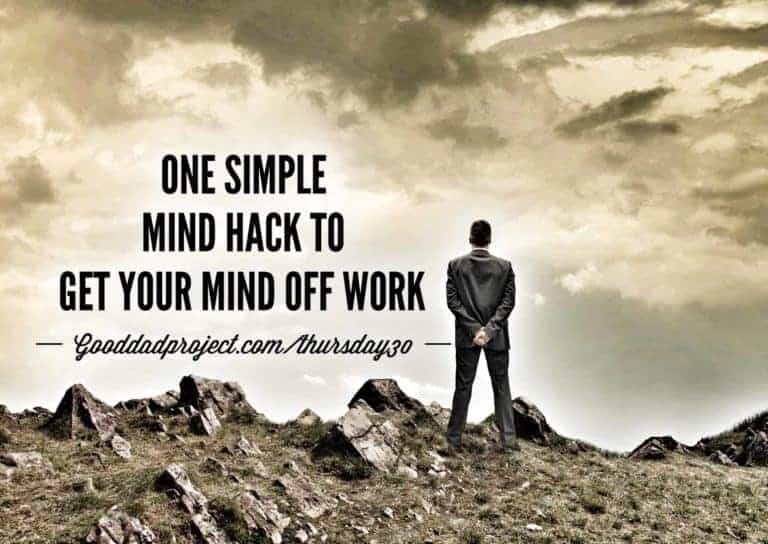 As all of you regular listeners know, 5 minute Thursdays are never five minutes. We are finally switching the name. Welcome to Thursday Throwdown! On this episode I’ll be revealing one simple mind hack so you can get your mind off work and be mentally present with your family. On last week’s episode with Jim Sheils,… 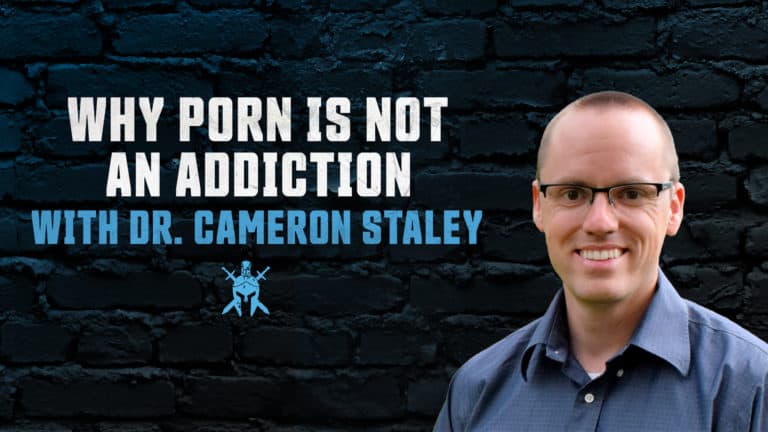 Self-confidence is something most men struggle with every day, but the majority of us suffer in silence. But what if you had tools and resources to become confident and live your life as the best version of yourself? David Wygant is a dating coach and inspiration for the movie Hitch. He helps men and women… 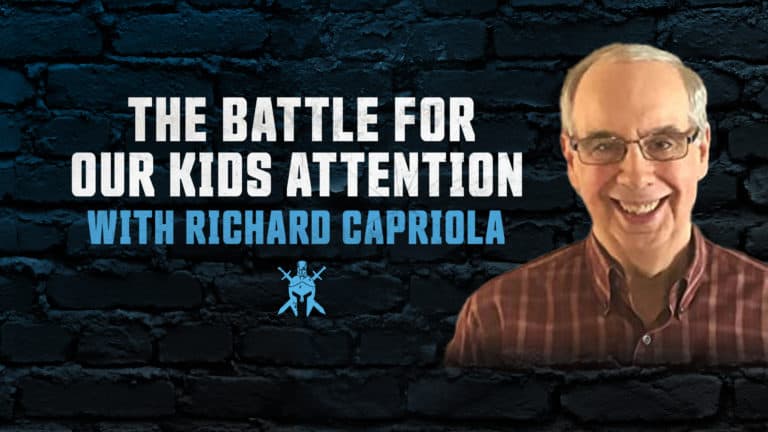 TikTok, Snapchat and Instagram are the most popular social media platforms for our kids today, and especially our teenagers. We are the first generation of parents that are confronted with the battle for our kids’ time, their attention, and even their mental health. My guest today gives us a deep dive look at the impact… 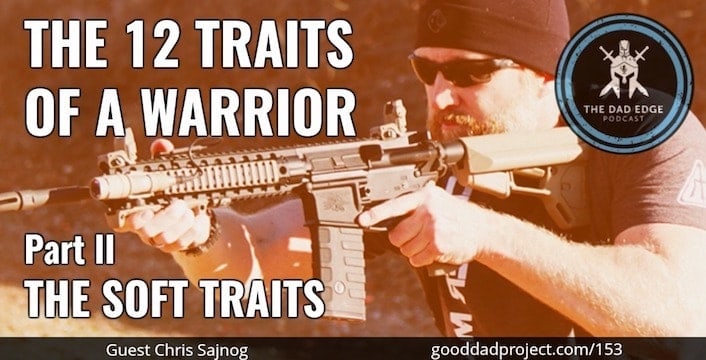 ﻿ Last month, former Navy SEAL Chris Sajnog told us about the hard traits of a warrior. They are the qualities we most often associate with elite teams like confidence and aggressiveness. Chris also warned us that too much focus on the hard traits leads to an imbalance that can cause all kinds of problems, including post traumatic…