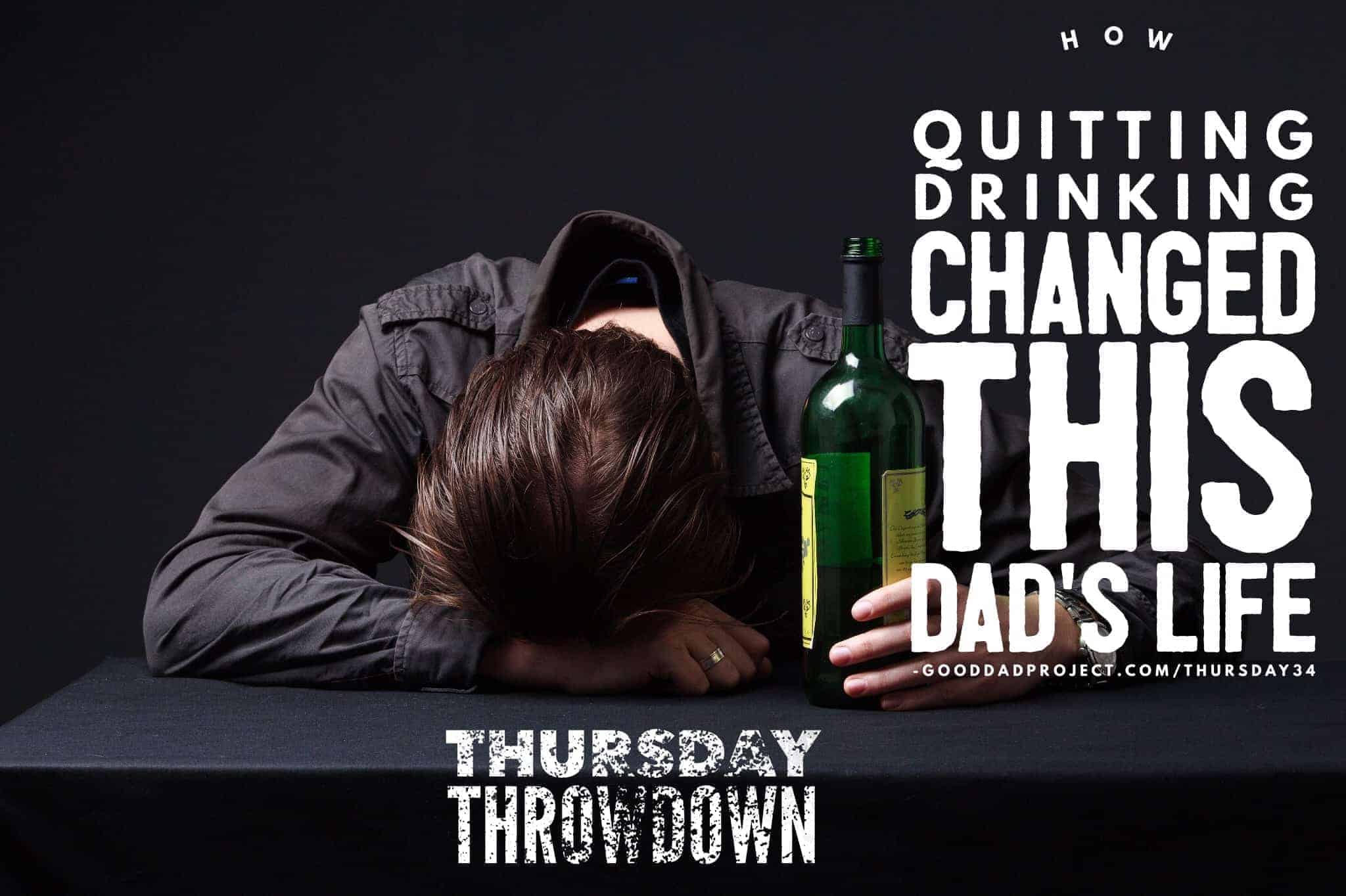 This week’s Thursday Throwdown is the incredible story of James McDowall, a member of the Dad’s Edge Mastermind Group who went from being a hopeless drinker to a completely sober dad.

James McDowall is from Scotland and lives in Australia, two countries inebriated in drinking culture. You would think there was little chance of him succeeding in getting sober. Drinking had been part of his entire life. Even after his first children were born, he continued to drink heavily, sometimes to the point of being arrogant and foul-mouthed in front of his family. He frequently thought about giving up alcohol, but instead his drinking became worse and worse.

Then, one night he realized how close he was to losing everything he loved. He hasn’t had a drink since.

Listen as he tells us how living sober is anything but boring, and how quitting drinking has changed his relationships, his business, and his life in amazing and unexpected ways.

If you’re enjoying the show, we encourage you to leave an itunes review. We read a review on the show every week, so don’t forget to sign your name.

Have you joined the Dad Edge Facebook group? We have over 3,000 members from all over the world discussing what it means to be a dad, husband, entrepreneur, and how we can be the best versions of ourselves. Join us here! 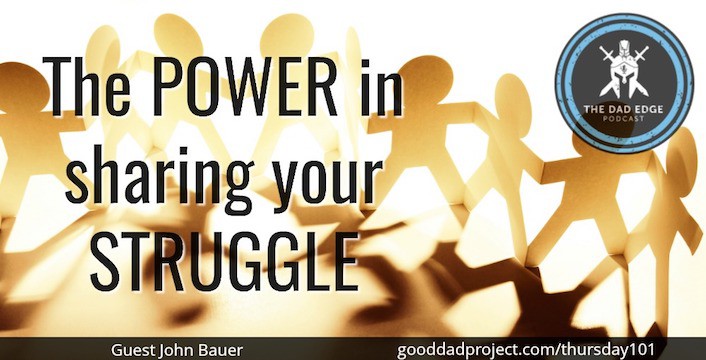 Henry David Thoreau wrote, “the mass of men lead lives of quiet desperation.” This was in 1854, but now it is truer than ever before. Today, I have John Bauer on the show to talk about the power in sharing your struggle. John became a Dad Edge Alliance member in the summer of 2017 and has… 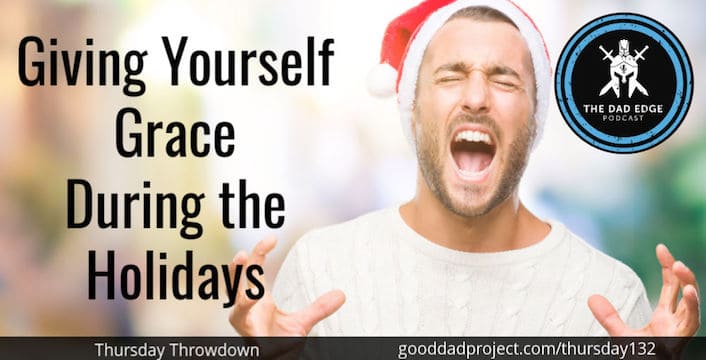 The holidays are here and so is the holiday stress. We have the financial strain, our children’s high expectations, house guests, and maybe some family friction. Combine that with the fact that we eat more, drink more alcohol, and neglect ourselves. We’re supposed to be enjoying the holidays, but instead we dread it. But what… 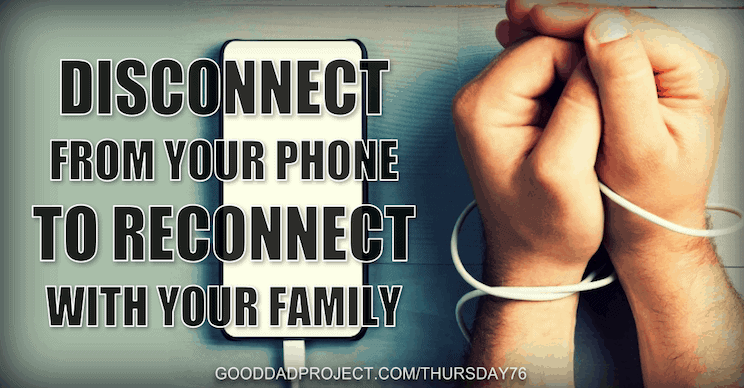 How are mobile devices affecting our physical and mental health? How are they affecting our relationships? In this age of constant internet connection, we are facing an epidemic of living inside our phones instead of with the real live people in front us. In this short episode, I talk about four reasons why spending too…

Anthony Trucks…defying the odds. Victim of circumstance. That is not who Anthony Trucks is. Growing up as a foster child, he chose not to fall into the stigma of the statistics for many foster children. Instead, he used that societal assumption as a catalyst for his life. He decided that he would go against the presumed… 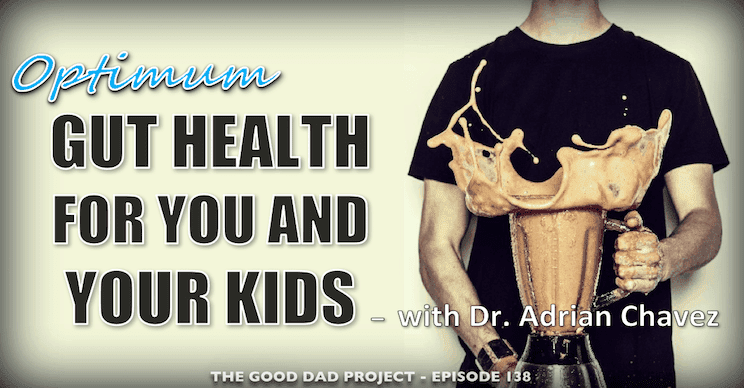 As men, leaders, fathers, protectors, and providers, it’s up to us to take action when it comes to our health and the health of our kids. We need to make sure we put high-quality nutrient-rich foods into our bodies to perform our best and prevent disease. But let’s face it – the American Diet sucks…. 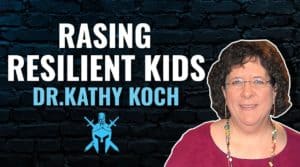