Jeff Hemmer is the author of the book Man Up!: The Quest for Masculinity. He is also a pastor, a husband, and the father of six children.

We don’t usually do spiritual topics on The Dad Edge podcast, but whether you’re spiritual or not, you will get a lot of value from today’s show. We’re going to talk about what it means to be a spiritual leader in your house and go beyond the “Sunday School” versions of the Bible to explore the true masculinity of Jesus.

[bctt tweet=”‘How do I know that I’m doing the right thing as a father? As a husband? What does it really mean to be a man?’ – @jeff_hemmer #men #dads #fathers #spirituality ” username=”gooddadprojct”]

Jeff says he had an average upbringing. He had faithful loving parents who were very supportive of Jeff and his brother. They are still married today. Jeff never questioned their support.

He and his wife have been married for fifteen years. They were high school sweethearts and neither of them has ever dated anyone else. Their sixth child on the way in August. Jeff says it’s rarely quiet in their house, but each child brings something wonderful to the family and they muddle through the chaos together.

When Jeff had his first child, his son who is now nine years old, he realized that even though biologically, he’s a man, he never knew what it meant to be his own man in a society that values people for their sameness.

He was struck that the church should have been teaching and talking about manhood, the differences between men and women, and the dynamics of a family. He had to seek resources outside the church to explore masculinity like The Art of Manliness, Order of Man, and Jack Donovan. He also looked to the Bible for examples. He was dumbfounded that very few people in the church taught about this robust biblical masculinity.

Jeff doesn’t claim he’s an expert. He still struggles with the things a man needs to learn. It’s his journey, and he’s not to the destination yet. Jeff says all men are on a the same road. They are always learning from fellow travelers. Some have made mistakes. Some have succeeded and encouraged others. Jeff’s at a point now where he has learned wisdom from his experiences and is passing it along to those who are slightly behind him on the road. This is why he wrote Man Up!: The Quest for Masculinity.

YNAB. You Need a Budget

Get a FREE 34 Day Trial at YNAB.com/dads 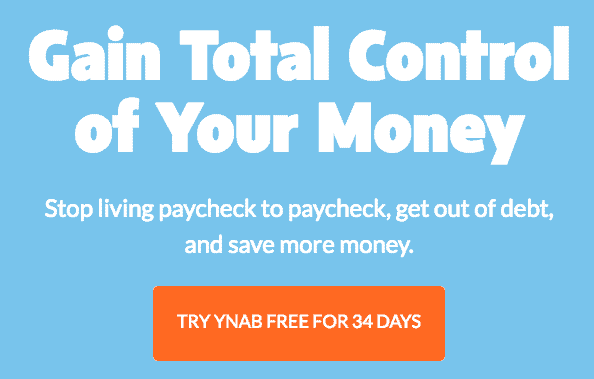 Are you an extraordinary father looking to accelerate in all aspects of your life?
Are you looking to connect to like-minded Dads that want to come together to strengthen and grow in their abilities both personally and professionally?

The Dad Edge 2018 Summit (Live Event) will set you up to do exactly that. 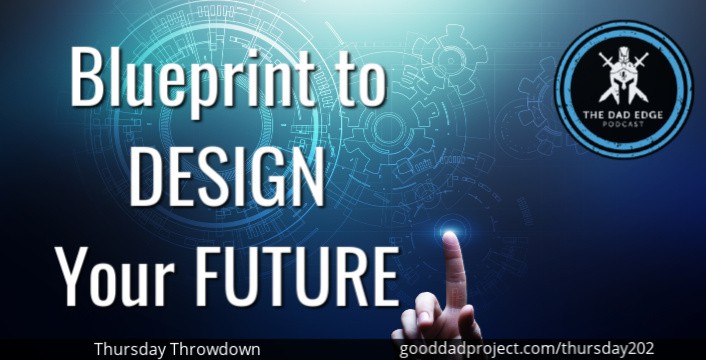 One of our biggest fears is not living up to our full potential. We don’t want to lie on our deathbeds with regrets. We don’t want to leave this world without having built the legacy that we know we are capable of. Today we have Dominick Quartuccio back on the show. He is the author… 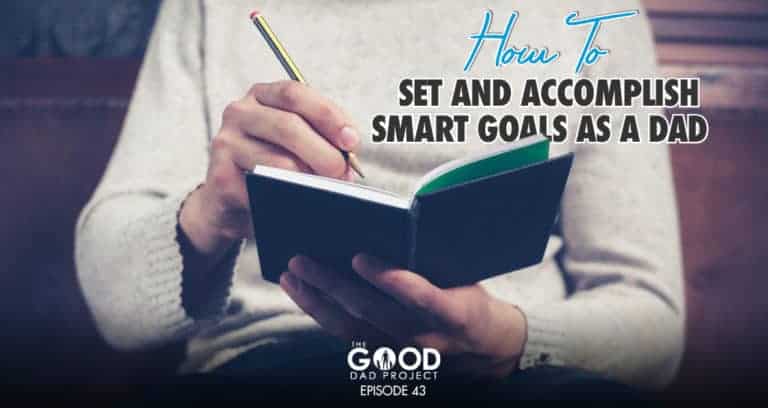 Jordan Goodman, America’s Money Answer Man, comes on the Good Dad Project Podcast and shares insights on paying off our mortgages in 5-7 years, paying off credit debit, and saving for the future. The American Dream: House, 2.5 kids, pets, credit card debt, 30 year mortgage with an arm, car loan, wondering how to pay… 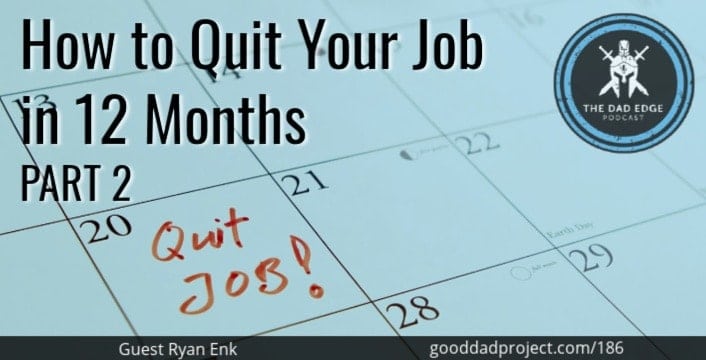 Ryan Enk from CashflowDadlife is back on the show for Part 2 of our series on how to start investing in real estate with little money and no experience. Ryan helps people achieve financial freedom in one year or less using creative, under-the-radar real estate investment strategies that have huge money-making potential. Today we talk…

Today, The Dad Edge visits the Purpose Chasers Podcast for a discussion with Mark Crandall about putting fatherhood first. We talk about how our lack of a reliable father figure affected us, how we used that pain and confusion to become better men, and how we’ve screwed up as dads now that we are fathers…. 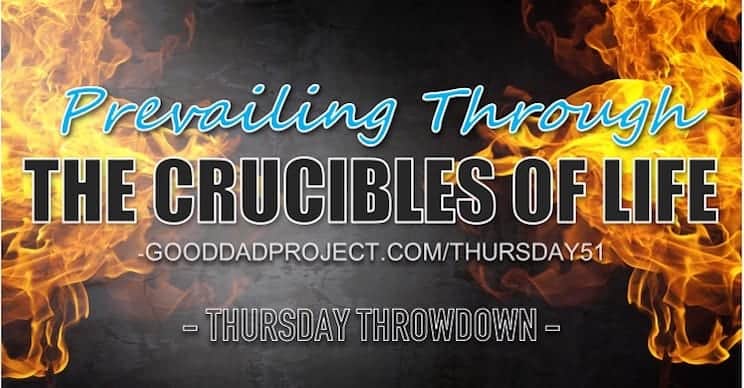