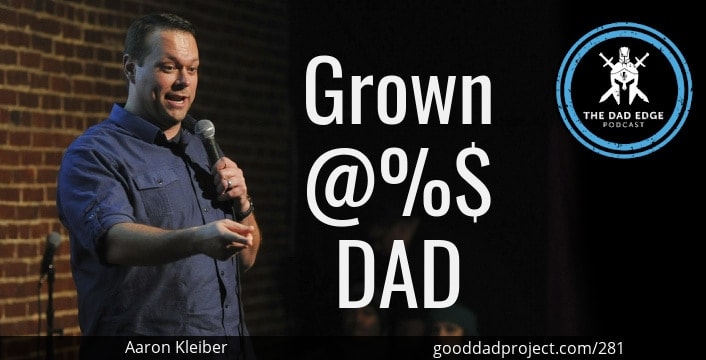 Being a man, husband, and father can be a challenge, but if we take ourselves too seriously, we forget to stop and enjoy the good moments.

Laughter helps us release tension, cope with adversity, and approach life with a sense of fun. We need humor in our lives now more than ever. That is why today we have a comedian dad on the show!

Aaron Kleiber has been a professional stand-up comedian for 10 years and has just released his Amazon Prime special, Grown @%$ Dad.

Aaron developed his sense of humor as a coping mechanism through a rough childhood. He tells us how comedy has strengthened his ability to deal with people, endure difficult times, and improvise when faced with unexpected adversity. He also talks about how encouraging our kids’ sense of humor will help them be happier, more creative, and resilient.

Lighten up and let some laughter into your family!

Family is what you make it.

Aaron Kleiber has been entertaining his entire life — from climbing atop his grandmother’s coffee table as a child and being voted class clown in high school, to ‘acting’ in front of a camera and taking the stage at comedy clubs across North America today.Began his entertainment career producing, performing and writing indie films with high school friend Chris Preksta (Echo Torch, Pittbsburgh Dad), garnering multiple film festival appearances and awards. A short stint at Second City, Chicago and the birth of his first daughter, led him to stay in Pittsburgh and try the ‘solo sport’ of stand-up comedy in 2009.

His podcast, with over 190 episodes, ‘Grown Dad Business’ has been streamed over a million times and can be heard on iTunes and everywhere else you listen to podcasts.

A native of Pittsburgh, Pennsylvania, Aaron has been a fixture in the city’s booming comedy scene for the last decade; producing and performing hundreds of shows in the area, including the Pittsburgh Improv, selling out multiple headline shows, and Arcade Comedy Theater, where he served as stand-up programmer for 5 years. Also was named “Best Local Comedian” by Pittsburgh Magazine three times.

Aaron continues to work and reside in Pittsburgh, PA with his wife and three children.

Aaron Kleiber delivers jabs of romanticized parental myths with uppercuts of straight-up dad knowledge. From sun visors and dad nuggs to his no-holds barred take on annoying children’s television and Santa, Aaron’s truths resonate with parents and non-parents alike. He may not know all the answers, but what he does understand is delivered through his special brand of comedic storytelling.

Creating a Rite of Passage Experience for Your Son

The Cool, Calm, and Connected Family with Arlene Pellicane

Join over 420 men becoming their best selves
in The Dad Edge Alliance. 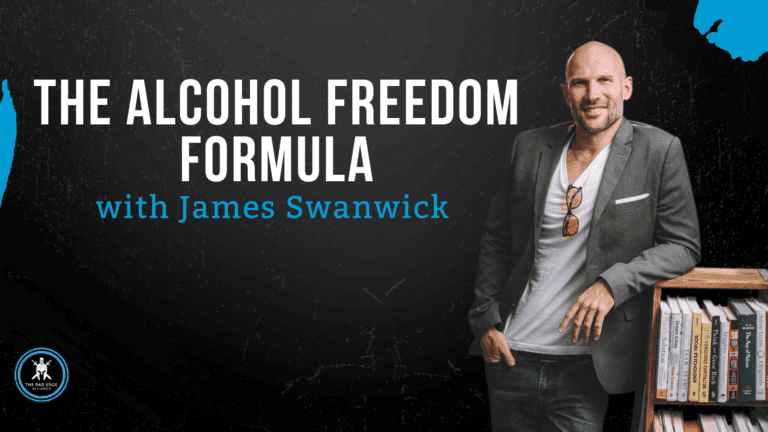 James Swanwick is an Australian-American entrepreneur who helps casual drinkers reduce or quit alcohol. He is also an investor, speaker, journalist, and former ESPN SportsCenter anchor and Hollywood correspondent. He has coached thousands of people to improve their lives and performance by adopting an alcohol-free lifestyle. He is the author of The 30-Day No-Alcohol Challenge:… 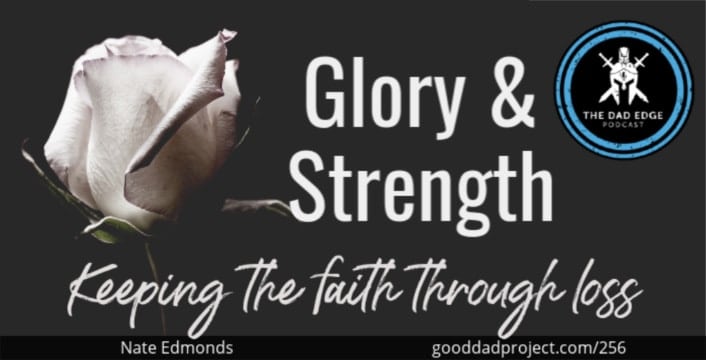 Becoming our best selves is a choice. We can choose to watch life pass us by, sleepwalking to our deathbeds full of regret. Or we can make the decision to take destiny into our own hands, leaving a distinct mark on the world. Today we have former Navy SEAL Monty Heath on The Dad Edge… 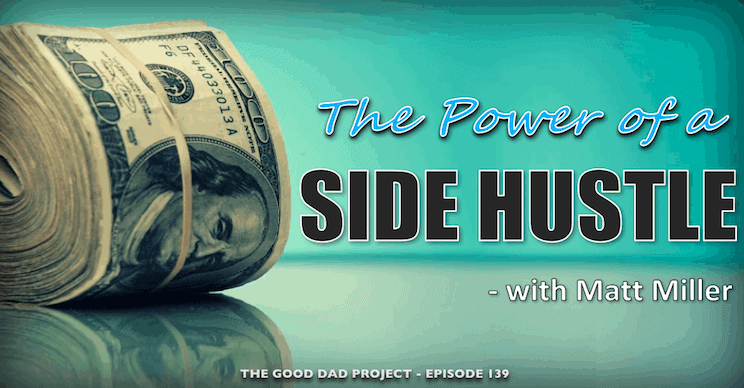 Personal finance is one of the most popular topics on this show, and in many of our previous episodes we’ve learned about the need to to diversify our income. Today we have side-hustle entrepreneur Matt Miller on the show. He has been a guest on the biggest podcasts out there, such as Pat Flynn (The Smart Passive Income…

Work relationship issues can lead to broken deals, missed promotions, and lost jobs. Today, Jordan Harbinger from the Art of Charm Podcast uncovers the truths and smashes the myths about building relationships at work. He also tells us how our body language dictates how we are treated, and gives us his drill to start appearing more confident and competent right…