Lucas Black, my celebrity guest today shares his story and a decision and why he temporarily left the Hollywood celebrity scene to spend more time with his wife and kids.

He also talks about why his faith is such a foundational part of his. And why time is the most precious asset we have.

Lucas York Black is an American film and television actor best known as the main character Sean Boswell in The Fast and the Furious: Tokyo Drift, along with his other known roles such as Caleb Temple in the CBS television series American Gothic, and Special Agent Christopher LaSalle on CBS’s NCIS: New Orleans. His notable films include Sling Blade, Crazy in Alabama, and Friday Night Lights.

Lucas Black talks about how when he started working as an actor at a very young age, it was a learning experience for him and his family. Something very important is that his parents are people of great faith and based on that they decided which roles he would accept to work in, also so that he could have the most normal childhood possible. It helped that he grew up in a middle-class family in a small Alabama town and that his neighbors did not treat him any differently.

Lucas Black acknowledges all the effort and sacrifices his parents made in order to support him in his acting career.

11:49 On leaving NCIS to spend more time with his family

14:02 On being intentional about what’s important

15:32 “Don’t come home with a wallet full of cash and a house full of strangers” Lucas Black shares his thoughts on this quote

19:16 On being intentional about your marriage

22:43 On what he loved about his character in Legacy Peak

25:00 Faith and a front row seat to a functional marriage

Lucas Black says that in 10 years what he wants his children to remember is how he and his wife modeled marriage and set the example for them.

He says that today he sees many young people waiting until their mid-thirties to get married and start a family, and he believes it has something to do with a generation ago there were these beliefs that you had to wait until you had a good education, some job or financial stability, but in reality what you need, according to Lucas Black is to find a good partner.

Problems in a marriage are going to happen whether you get married at 20 or 40, but you have to know how to work as a team with your partner, face problems together and grow to improve each other. 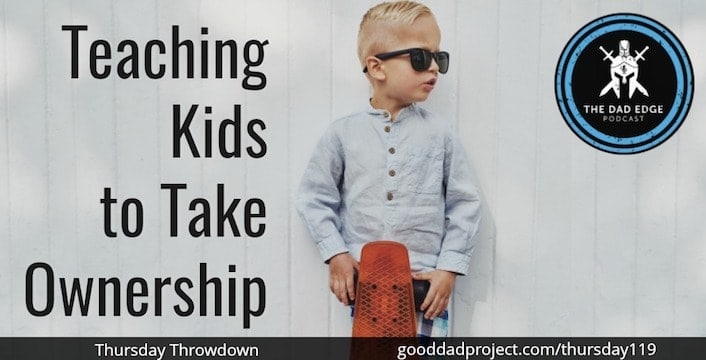 Thursday Throwdown is our short show with everyday, relatable dads. Today, Dad Edge Alliance member Joe Courtney talks about teaching kids to take ownership. Fatherhood is imperfect. It’s messy. It’s crazy, but one thing we need to keep in mind is that our kids are watching us. The example we set means more than whatever we… 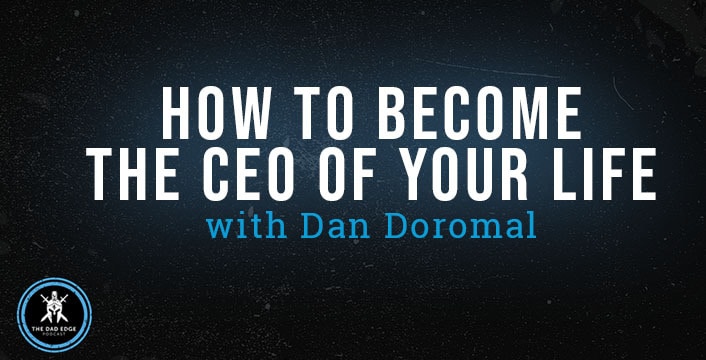 ﻿﻿﻿﻿﻿﻿﻿﻿﻿﻿﻿﻿﻿﻿﻿﻿﻿﻿﻿﻿﻿﻿﻿﻿﻿ Dan Doromal is a husband, father, and CEO of several businesses. Dan graduated with an Engineering degree; however, his main focus is on creating new businesses and marketing. Dan is a mastermind member of Dad Edge Alliance and shares some of his experiences in this podcast. He is the founder of Everest Ice and… 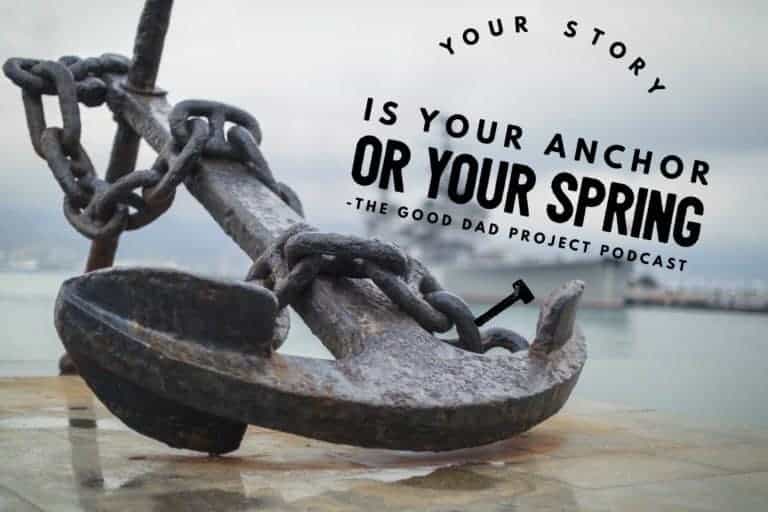 Your Story is your Anchor or your SPRING! A beautiful yacht floating in the water. Just floating, going nowhere, anchored to the ocean floor. The anchor serves a purpose here, keeping the yacht from floating into oblivion, but if it remains anchored in that one spot, no one will enjoy its beauty. This is exactly… 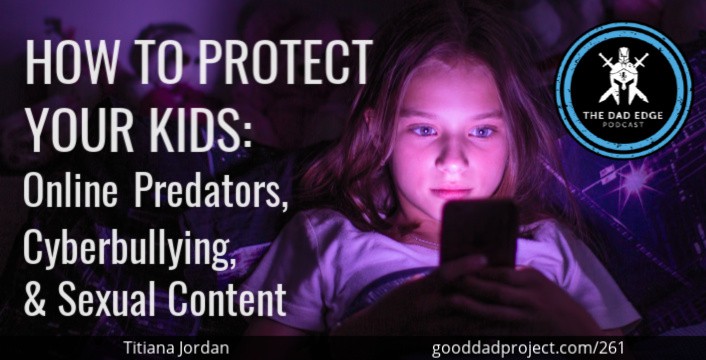 As dads, we are the protectors, the warriors. But how can we protect our children when we don’t know what we’re up against? Whether it’s a tablet, phone, or computer—our kids are exposed to a minefield of predators, cyberbullies, and sexual content. We are the first generation with this problem. What is the best way…

Navigating the turbulent waters of raising a teenager is different now than when our parents raised us. With technology, they are exposed to so much more than they are ready for. We also are facing new challenges like the pandemic and societal issues. In this episode, Marc Fienberg is going to teach us how to… 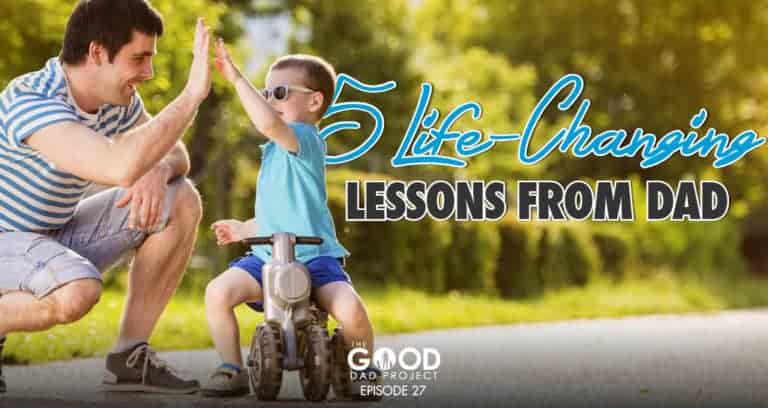 “5 Life Changing Lessons from Dad” Episode Overview: Shawn and I did things a bit different for this episode. We really wanted hear from our audience. So, I reached out on social media and posed a question: “What was one life changing lesson you learned from your dad growing up that has inspired you to…