On today’s episode of the Good Dad Project, we have P90X creator, Tony Horton. He talks about how fitness and nutrition reprogrammed his brain. He also shares his success and his failures, and how he maintains a thriving marriage with his wife, Shawna.

Tony Horton is the wildly popular creator of the best-selling fitness series P90X. Tony is a world-class motivational speaker and the author of top-selling books “Bring It”, Crush It!” and his latest motivational book, “The Big Picture” 11 Laws that will change your life. He has appeared on countless television programs as a fitness and lifestyle expert to promote healthy living through exercise and proper nutrition. In keeping with Tony’s passion for a healthy lifestyle, he’s created his new hair and skincare line, TH Care, because he believes what goes on your body is just as important as what goes in it.

Tony believes that real and lasting change can happen when we commit to health as a lifestyle. Exercise, whole foods, and the right mindset is the formula that leads to a vibrant, productive and full life for anyone who focuses on being the best they can be.

It’s hard to believe that during his school years, Tony was not the popular athlete. He was an Army brat whose family moved all the time. He was small, not athletic, and plagued by a speech impediment called cluttering. He had trouble making friends, and lived in a constant state of fear and angst.

It wasn’t until college that Tony’s life changed when he joined a weightlifting class. As he began to exercise, he started paying attention to what he ate. His body transformed, and so did his mind. He noticed that his GPA went up. His confidence increased and his fears were fading. He credits fitness and nutrition for rewiring his brain and changing his life.

Tony moved to California where fitness is part of the culture. He became so involved, that at one point he had four different gym memberships. His experience with all different styles of fitness training was the foundation of P90X.

Tony had difficulty topping the amazing success of the P90X series. He has had twenty-one failed businesses since then, but it doesn’t stop him from moving onto the next idea. Tony believes that luck is when opportunity meets readiness, so he always makes sure he’s prepared and open to new opportunities.

Luck is when opportunity meets readiness.

Tony didn’t get married till the age of 57. Before then, he was playing the field. He went for the wrong women for the wrong reasons. Eight years ago, he met his wife, Shawna, on a blind date. Now he says they’re more in love than ever.

He credits the success of their marriage on going out of their way for each other. They don’t let problems sit and expect them to go away. They never throw each other under the bus, especially in front of other people. They also give each other room to do their own things.

What’s my job? To make her life awesome!

Tony is not a dad. But as a son, he grew up in a household with alcohol, chaos, and poor communication. He knows his parents did their best, and he also realizes that their parenting is the reason things turned out so well for him and his sisters, but he there were things he would’ve liked to learn from his parents that he found out later in life.

A new Hair and Skin line perfect for those looking to push their bodies to the limits, all the while nurturing and moisturizing the largest organ on their bodies, their skin. 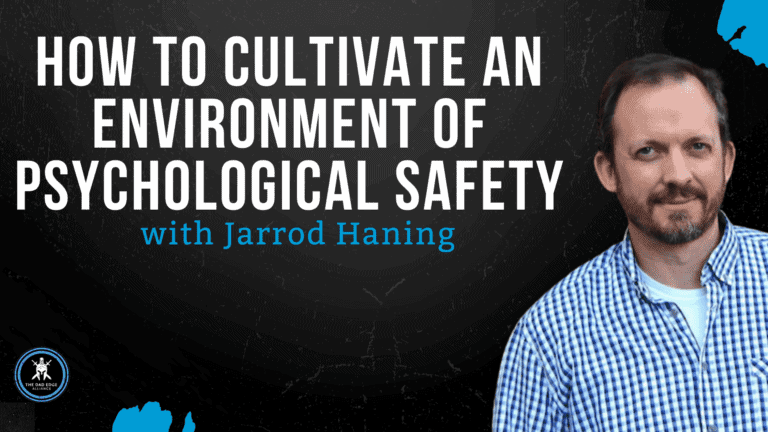 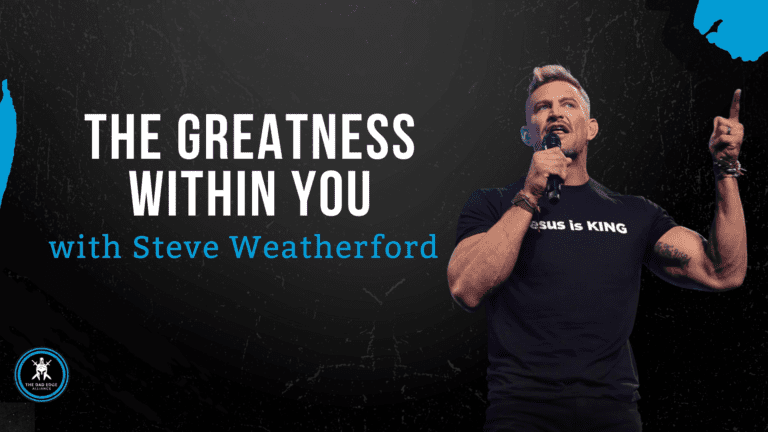 My guest today is a 2-time nominated most fittest NFL football player that has ever walked the planet. Steve Weatherford, is an incredible athlete and superbowl champion. The podcast is a bit of a surprise. We recorded this at Steve’s house and my son Mason joined in for the interview.  We spent the first half…

Self-confidence is something most men struggle with every day, but the majority of us suffer in silence. But what if you had tools and resources to become confident and live your life as the best version of yourself? David Wygant is a dating coach and inspiration for the movie Hitch. He helps men and women… 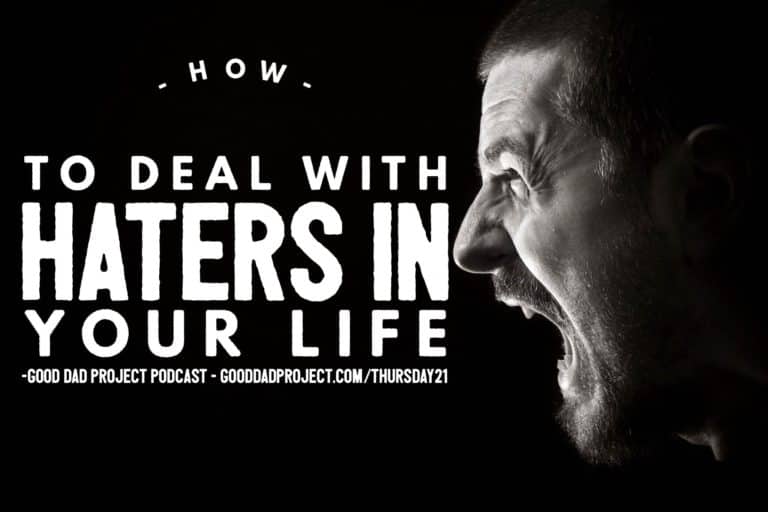 Haters…if there is one thing for sure in life…Haters will always be there ready to drag you down when you are making big moves in your life. At some point or another, we’ve been a victim of bullies. The thing is, the stereotypical schoolyard bully permeates into adulthood and, if we let them, can upset… 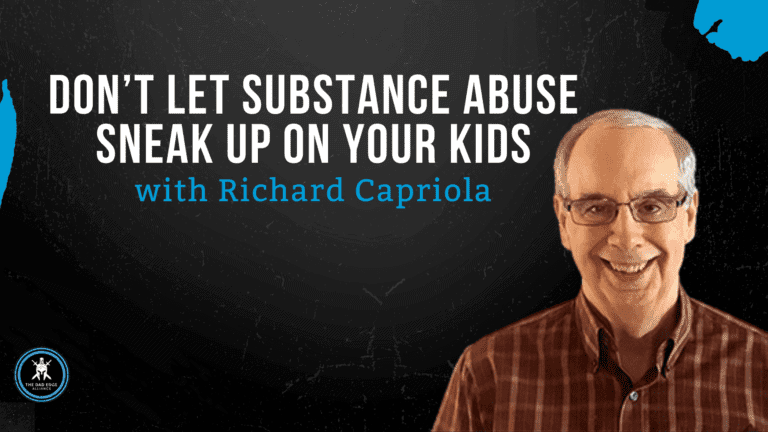 In this episode you are going to hear about the life of a man who is a celebrity and the way he What can we do as parents to  prevent our kids or at least lower the chances of them getting into drugs and alcohol and even other addictions? If you’re listening to this podcast,… 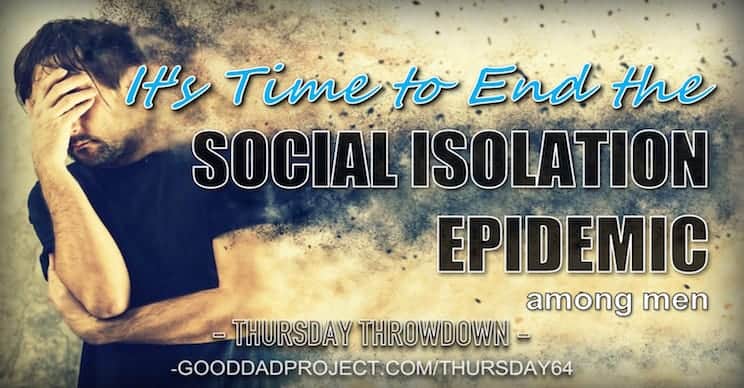 Most of us men live isolated lives because we feel it’s noble, selfless, and the right thing to do. We pay most of our attention to two things – our family and our jobs. When it comes to relationships with other men, we don’t have them. In this week’s Thursday Throwdown, I talk about why…