Today we have retired Navy Seal Jason Redman on The Dad Edge podcast. He is a hero, a speaker, and the author of The Trident: The Forging and Reforging of a Navy SEAL Leader. Jason has gone through extreme adversity and his story demonstrates astounding mental toughness and resilience.

During a military operation on Sept 13, 2007, he took two hits to his arm and a shot to his face. His ironfisted determination helped him cheat death, come home alive, and heal from his injuries. You’ll hear the incredible story of the famous sign he posted outside his hospital room and also get his advice on how to be a man and a father. Brace yourself for tremendous inspiration!

[bctt tweet=”‘Within the realm of reason, I truly believe you can accomplish anything you set your mind to.’ – former Navy SEAL Jason Redman #success #overcome #adversity #men #dads #fathers” username=”gooddadprojct”]

Jason comes from a long line of family who served in the military. He knew he wanted to be a Seal since he was a kid. He was always fascinated with heroes. In the late 80s early 90s there was very little info about the teams and the mystique around the SEALs stoked his furnace and sparked his curiosity. No one would ever expect him to actually make his dream come true. He blossomed late when it came to athletics. In 9th grade he was still 5ft tall and 100 pounds. People laughed when he told them he wanted to be a SEAL.

[bctt tweet=”‘If someone told me I couldn’t do something. It made me want to do it that much more. That’s a blessing and a curse sometimes.’ – former Navy SEAL @JasonRedmanWW #dads #men #fathers #greatness” username=”gooddadprojct”]

In his early years, this attitude helped him push through situations, including the brutal BUD/S training. He made it to the SEALs and began his whirlwind of a military career.

How To Create An Unbeatable Mind with Navy Seal Mark Divine

[bctt tweet=”‘I want my kids to like me, but at the end of the day my job is to get them ready to go out and be a successful adult in the world that’s out there.’ former Navy SEAL @JasonRedmanWW #dads #men #fathers #parenting” username=”gooddadprojct”]

Are you an extraordinary father looking to accelerate in all aspects of your life?
Are you looking to connect to like-minded Dads that want to come together to strengthen and grow in their abilities both personally and professionally?

The Dad Edge 2018 Summit (Live Event) will set you up to do exactly that. 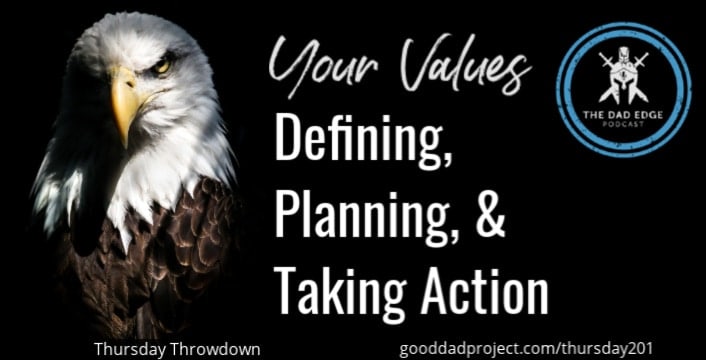 Our journey if life is not linear. It’s unpredictable. We might be okay when things are going our way, but what happens when we face adversity? How can we know the next right thing to do? How do we pivot and act with grace when we are tested? A legendary life is about your values—not…

In this episode of the Dad Edge Podcast, we have invited Hunter Clarke-Fields, a mindfulness mama mentor. She coaches smart, accomplished, overstressed individuals on how to cultivate mindfulness in their daily lives. Hunter has over 20 years of experience in yoga, mindfulness practices and a certified teacher of parent effectiveness training. She has taught mindfulness… 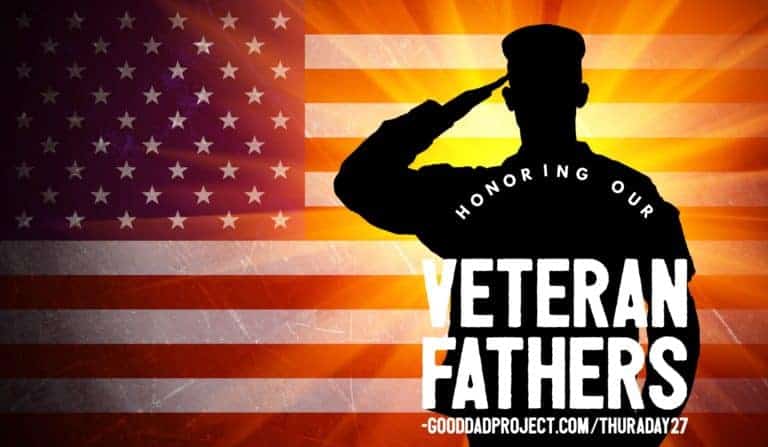 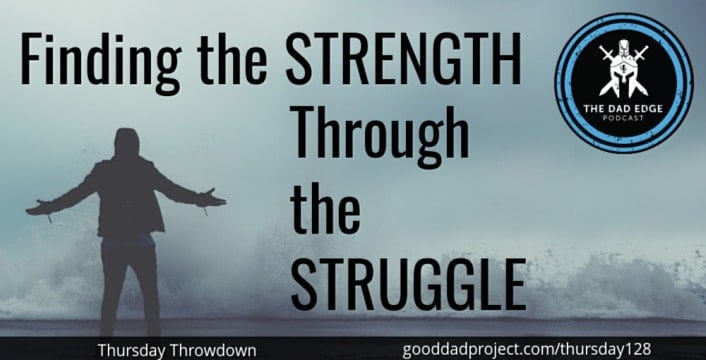 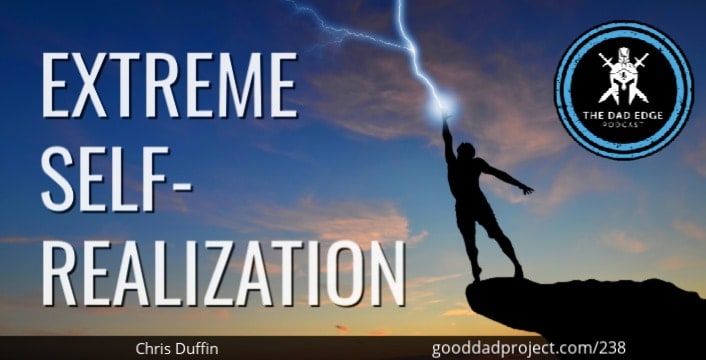 Are you the victim or the hero of your life? Did you know that the choice is yours? You have the power to leave the past behind and construct your own world by extreme self-realization. Today’s guest is Chris Duffin. He is known as “The Mad Scientist of Strength” and holds the world record for… 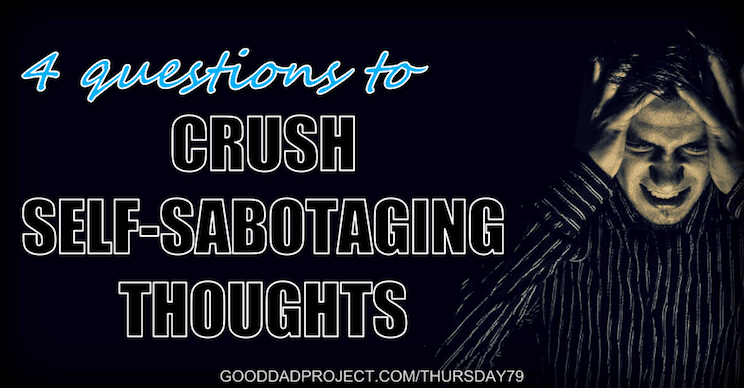 In our last episode, Wes Chapman shared his horrific story of trauma and how his whole life he had been told that he would never be a normal, successful, happy person because of what he went through. Wes healed and soared above his past. If he believed in his heart what all the doctors and…