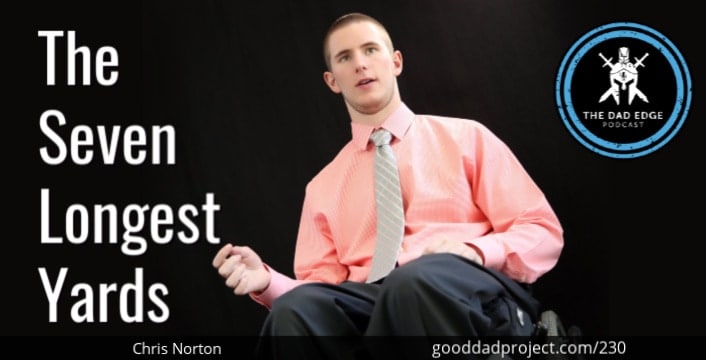 What kind adversity are you facing in your life and how are you dealing with it?

Chris Norton is the bestselling author of The Seven Longest Yards, a book he wrote with his wife Emily about their journey through extreme adversity. In 2010, Chris was an enthusiastic college athlete with an exciting future ahead of him. Then, in the third quarter of an ordinary football game, he collided with a players’ knee and fractured his C3 and C4 vertebrae. This injury left him paralyzed with a 3% chance of ever regaining any movement from the neck down.

Life as he knew it was over.

Chris Norton talks about how he fought his way from feeling hopeless and helpless to becoming unstoppable. He also tells us how to stretch our identities beyond who we think we are, how to persevere through the darkest moments, and how life’s catastrophes can become its greatest gifts.

Get ready for an arsenal of tools to help you turn adversity into a driving force!

On October 16, 2010, playing for Luther College in Decorah, Iowa, Chris Norton was severely injured while making a tackle on a kickoff, fracturing his C3-C4 vertebrae. After initially being told he had a 3% chance of ever regaining movement below the neck, Chris has defied the odds by walking across the stage of his college graduation with the help of his fiancée, Emily, which has gone viral.

At the age of 20, Chris started a non-profit organization, the SCI CAN Foundation, to help others with spinal cord injuries and other neurological disorders. The foundation has raised over a half million dollars to date. Chris’s book The Power of Faith When Tragedy Strikes is an inspiring father-son memoir that recounts Chris’s seemingly insurmountable quest.

He was told he’d never walk again. She was losing hope that she’d ever feel whole again. This is their miraculous true story of defying the impossible.

Quadriplegics simply do not walk again – yet millions watched as Chris Norton defied incredible odds and took step by impossible step across his graduation stage. With his fiancée Emily by his side, those unbelievable steps became the start of an extraordinary journey for them both. Told from both of their unique perspectives, this moving story invites you to find, as Chris and Emily have, that God can transform our lowest points into life’s greatest gifts.

In a moment, Chris went from a talented college football player with a promising future to a quadriplegic with a 3 percent chance of ever moving or feeling anything below his neck, much less walking again. Determined to prove the doctors wrong, he pushed himself through grueling, daily workouts to achieve his goal four years later: walking the stage to receive his college diploma with Emily’s help, and to the world’s astonished applause.

Meanwhile, Emily faced her own challenges as she sunk into a deep battle against anxiety and depression, despite her life’s outward blessings. Day by day, decision by decision, Chris and Emily committed themselves to taking the extra step, trusting God, and leaning on the help of others. In a story of courageous faith and grit, this extraordinary couple’s journey ultimately led them to tackle the seven longest yards – down the wedding aisle and into a new life together.

And what a new life it is: Chris and Emily have adopted five beautiful girls and welcomed foster children – seventeen and counting! – into their home and hearts. Let this book be your inspiration for defying your own impossible, and finding joy on the other side.

[bctt tweet=”‘I’ve been able to use my pain for a purpose and that has given me more energy and life than ever before.’—Chris Norton @chrisanorton16″ username=”@gooddadprojct”] 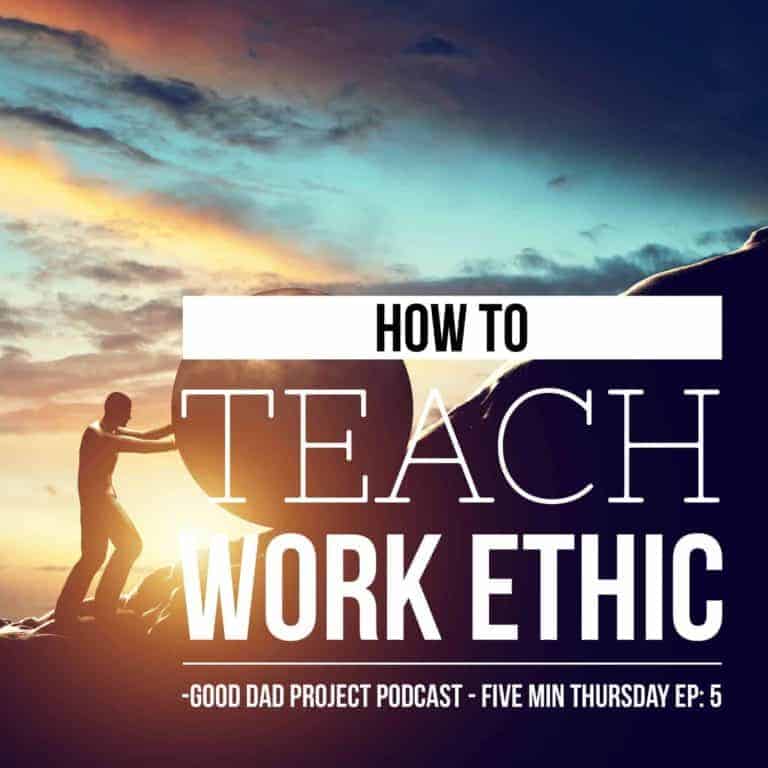 Work Ethic:  The Ultimate Lesson We had an awesome guest this past week on the Good Dad Project Podcast featuring Joe De Sena, founder of the Spartan Races and New York Times Bestselling author of “Spartan Up!” Shawn and I have been trying to find the perfect guest to come on the show and talk… 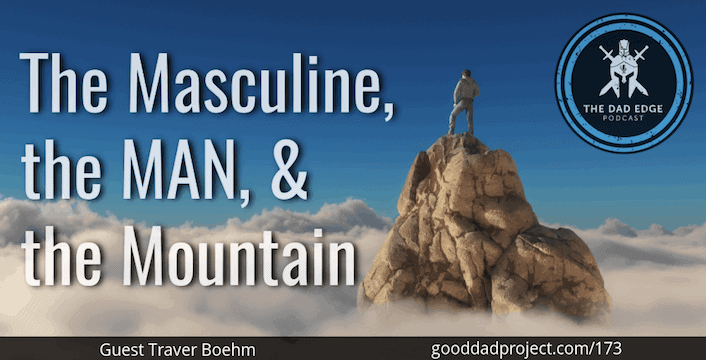 ﻿ Traver Boehm has a story unlike anything you’ve ever heard. He put himself through an experience most of us would find absolutely terrifying. This interview will inspire you to dig deep inside yourself and look at life in a completely new way. Traver Boehm is an author, speaker, and founder of the Man Uncivilized Movement, which… 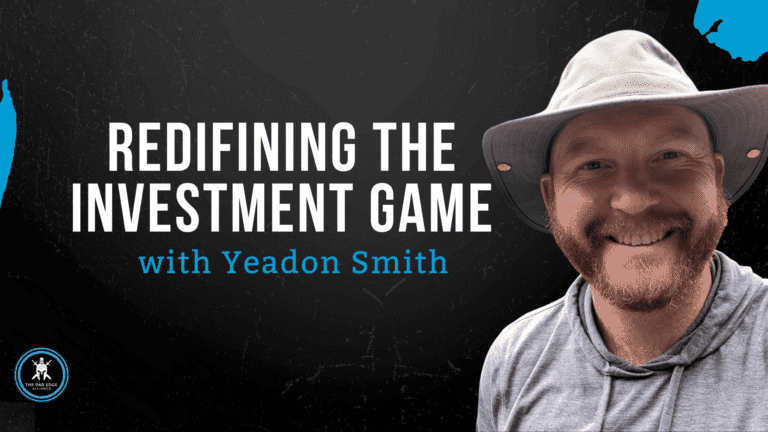 Yeadon Smith is my guest on this episode and he has been a husband for 15 years. A father of four, marathon runner and a business owner.  He is a recovering youth minister, now working full time in real estate. He is co-founder of Live Oak Capital  which has grown since its inception to $36…

Andre is a husband, father, certified life coach, and Alliance Mastermind member. He was born in Dublin, Ireland, and has lived in New York and London, where he currently resides. Andre is the founder of The Life Couch, in which he coaches people to become the best version of themselves. Andre has bounced around careers… 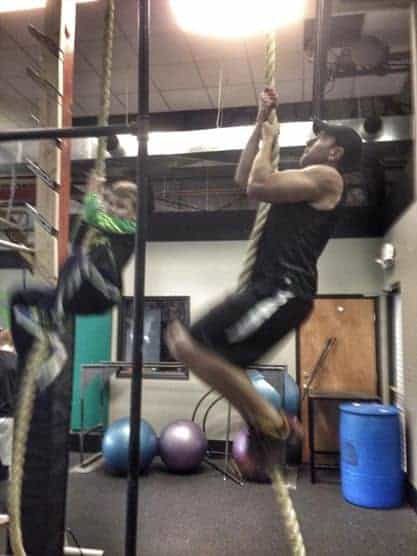 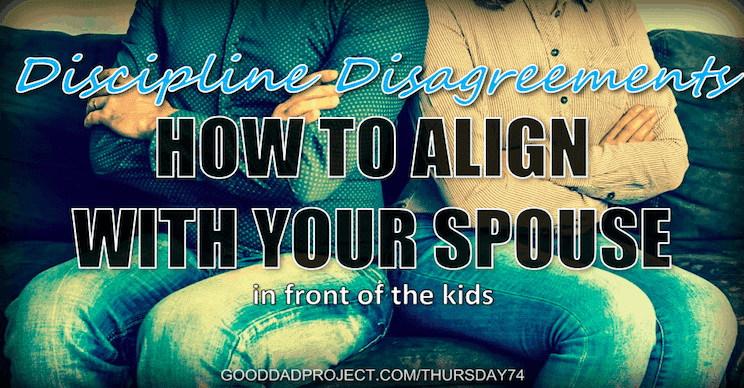