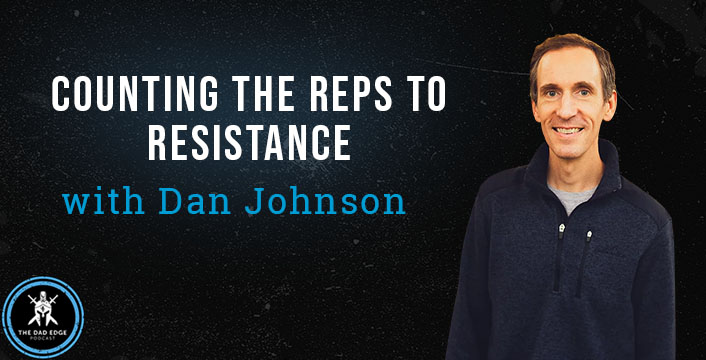 Before Dan got married, he told his then girlfriend that he was addicted to pornography. After the couple got married, they implemented filters on their devices to prevent him from falling into temptation. Unfortunately, he was unable to resist, and he fell off the wagon again. Once Dan realized that he had to make a change, he joined a peer group to keep him accountable.

Dan recalls his childhood and how he had the best childhood ever; he was raised in the Church and attended youth group regularly. When he got to junior high, his friend showed him pornography on his computer.

Dan recalls his college years when he really got into pornography at an addicting level.

Dan talks about confessing to his wife of his addiction before he proposed.

Dan recalls confessing years later that he was still watching pornography. It takes a lot of courage to bring up a topic like that with your spouse.

After his first daughter was born, Dan’s wife had cancer in her uterus and had to have a hysterectomy. The couple looked at adoption and there was a question about sexual addiction in the application. Dan decided that it was time to tell the truth and come clean to his wife.

Community can make the biggest difference. Dan joined a peer group and saw a counselor.

When you feel the desire to do something, and you decide not to do it, you have to try to resist it. This relies on willpower, which can vary from day to day.

Instead of relying on willpower and rejecting that feeling, turn toward the feeling and face it head on. Acknowledge the urge and let it be there. The more you fight against the urge, you tend to turn toward it and give in.

Emotions and feelings are messengers. They have a message that wants to be heard. If you fight against it, you’re going to get more resistance.

There is a three-step process that allows you to process these messages and make decisions. Step one – You notice the feeling is there, and you acknowledge it. This allows to step outside the feeling and separate yourself from the feeling.

Step two is immediately setting a timer for 10 minutes. During this time, you allow that intense feeling to be there. You’re not going to give into it, but you’re also not going to try to resist it or push it away. You give it permission to be there and scream its message at you.

The third step is to count each rep that you’ve done so that you can see your progress, just like at the gym. Each of those reps is like a step to freedom.

Dan talks about replacement behaviors, which entails taking those emotions and directing them somewhere else.

Know when you’re going to be triggered and have a plan in place. 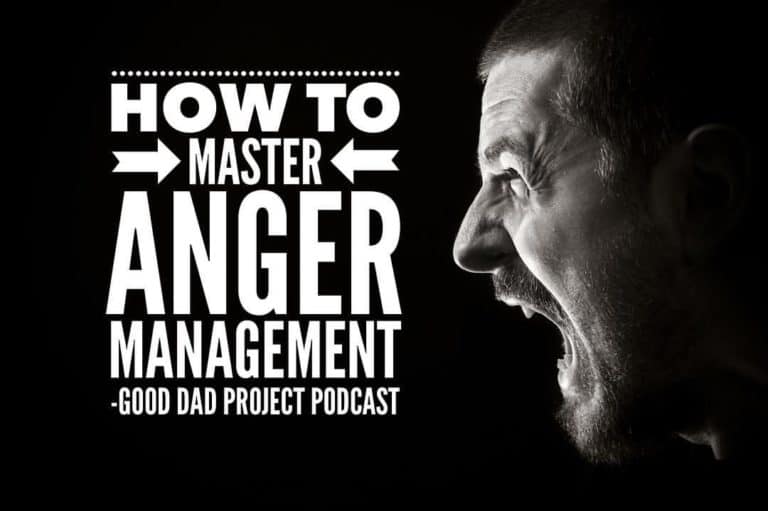 Optimal anger management as fathers must have been a much needed episode, because this past week Shawn and I launched Episode 58 – Five Ways to Control our Tempers as Dads.  The reason I say it must have been much needed is because it was one of our fastest downloaded shows to date.  We had… 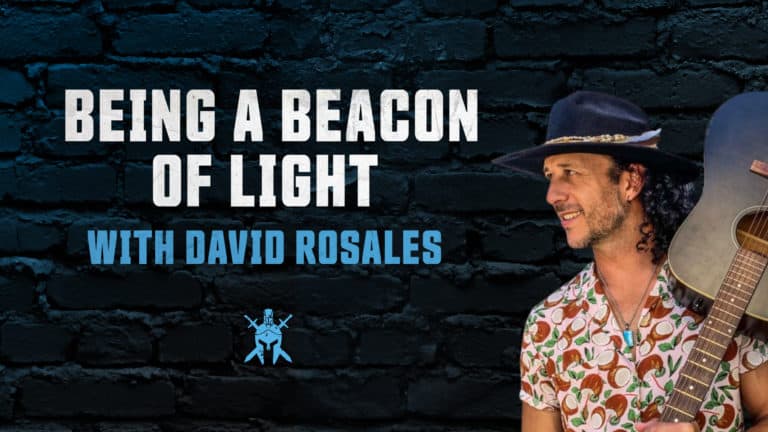 It doesn’t matter if you are an everyday dad or like my guest today, who is a celebrity and in the limelight where there’s demands on his time, demands on everything. And yet still can carve out time for his wife and for his kids. And when the world is uncertain and we kind of…

On today’s episode of the Good Dad Project, we have P90X creator, Tony Horton. He talks about how fitness and nutrition reprogrammed his brain. He also shares his success and his failures, and how he maintains a thriving marriage with his wife, Shawna. Tony Horton Tony Horton is the wildly popular creator of the best-selling… 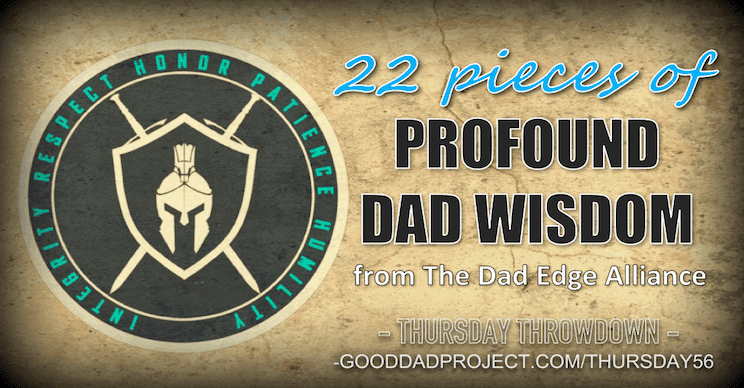 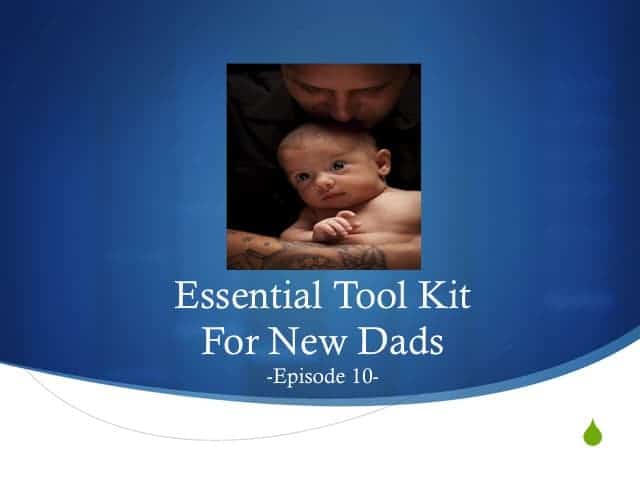 Alcohol has affected everyone in some way. We drink to reduce stress, to be more social in social settings, and to reward ourselves after a long, hard day at work. But what if drinking is actually bringing more stress into our lives? What if it’s causing us to miss business opportunities and is harming our…