Believe it or not, kids are bad for self-esteem.  It wasn’t so long ago, that we would often play eye-spy in the car with our daughter. At that point she was yet to learn the alphabet, so rather than “something beginning with…” we would use colours, and on most journeys, this would prevent the inevitable “Are we there yet?” being asked. For about ten minutes.

On one particular journey, my daughter asked us to identify “something that is yellow.” For several minutes we gave what we thought were sensible answers, but every time we were told that we were incorrect, and so Mrs L. and I became more and more exasperated. Even after she’d given us several “glues” we were stumped and ultimately, had to admit defeat. She triumphantly told us that the answer was Daddy’s teeth! Now, I’ll be the first to admit that I don’t visit the dentist as regularly as I ought to but, I really don’t need a two year old to tell me that my oral hygiene is in need of attention.

Her current obsession is the size of my tummy. I could generously be described as cuddly, or described more accurately as generously cuddly. The point is that I cast a slightly larger shadow than I would really like. She is only too happy to point out that if she has that extra sweet, she’ll end up with a big tummy like Daddy. She has even started calling me Daddy Pig, after a rather rotund cartoon character who she quite likes. Kids are honest…and thats why kids are bad for self-esteem!

As she has got older she has commented that my morning breath “smells bad”, asked me why I have hair coming out of my nose, why I have some white in my beard and why I’m a bit thin on the top. As you can probably tell, I’m quite a catch!

It is especially embarrassing when she loudly asks these sorts of questions in public. This however is nowhere near as bad as when your children start asking you about other people. I live in fear of the day that I have to answer questions like; “Why does that lady have a beard?” or “Why does that man smell funny?” And I know that when those queries are made they won’t be quietly whispered. Oh no, they will be asked just loudly enough for the person in question to go a deep shade of red, or give me a look that could curdle milk.

A friend of mine took her daughter to the supermarket, and as they were queuing up to pay, the little girl caught sight of a very masculine looking lady with very short hair. Our friend’s daughter asked, in a very loud voice, “Why is that man wearing a dress?” My friend quietly explained that it was a lady, but the daughter did not believe her and insisted that “He is a man!” even pointing at the poor woman, who was by this stage, totally mortified.

My daughter at least, is just brutally honest. There is no malice intended, she just sees something and want to know why. The wonderful thing about this honesty though, is that she will tell me when she thinks I look good and I am constantly reassured that I am her best Daddy in the whole wide world. These are lovely things to hear, especially when I know that she means what she says from the bottom of her heart.

I have all of this to look forward to with my two boys as well. What a fantastic prospect. Hopefully they won’t be so fixated with their father’s appearance, but just in case I’ve got an appointment with a Doctor tomorrow. Hopefully he’ll be able to transplant some of my luxuriant nasal hair to the top of my head.

Hope you enjoyed this week’s blog on kids are bad for self-esteem.  Check out our free resources below and all of our social media links. 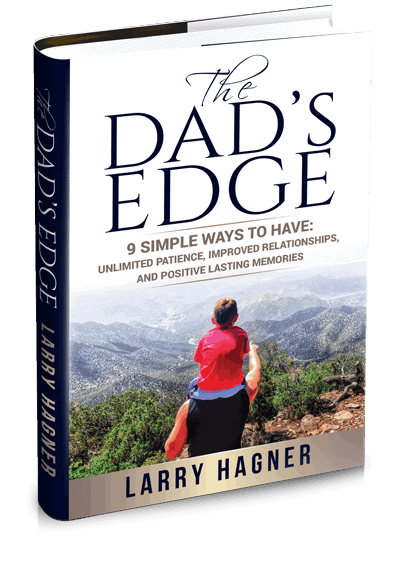 Getting children to obey can be a challenge that wears our patience down to zero. Today’s guest is going to show us how to apply FBI hostage negotiation skills to discussions with our kids in ways that not only get them to do what we want them to do, but also help them become more resourceful and confident…. 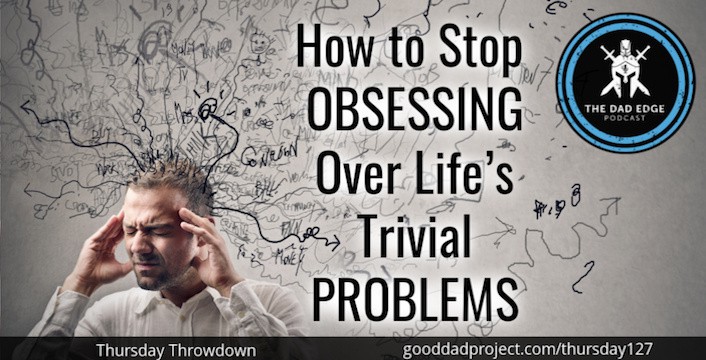 Our previous episode was called A Father’s Last words and it was something TDE has never done before. Brian Froneyberger bravely and generously gave of the perspective of a father who was dying of cancer. It was a true privilege to listen to his wisdom about what really matters to a person who knows their… 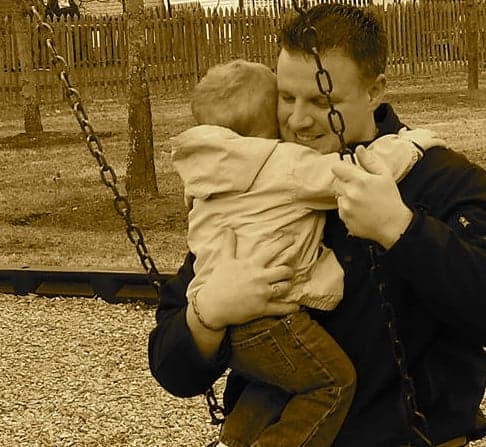 As most of you know, we have started something a bit different at the Good Dad Project.  We have decided to do a story every week on one Inspiring Dad who is a part of our community. Why are we doing this? Because Dads are so important.  Yet, there is really nothing out there that… 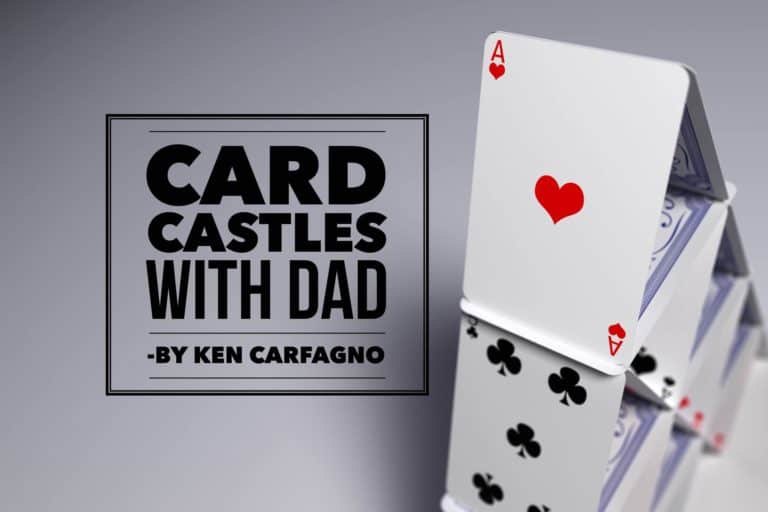 Building Card Castles and building relationships… Picture this. It’s the second grade and math class is in full swing. Each kid scratching their head or tapping their #2 pencil on the desktop as the teacher talks arithmetic. But there’s something amiss. Two kids are in the back of the room, building card castles. Are they… 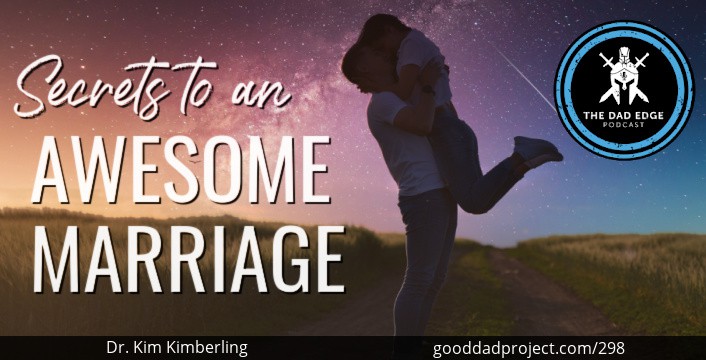 Marriage is one of the most challenging and important relationships in our lives, yet most of us come into it completely unprepared. So many men struggle to connect with their wives. Maybe we’re giving it all we have, and it seems like nothing works. We might wonder if it was ever meant to be, and… 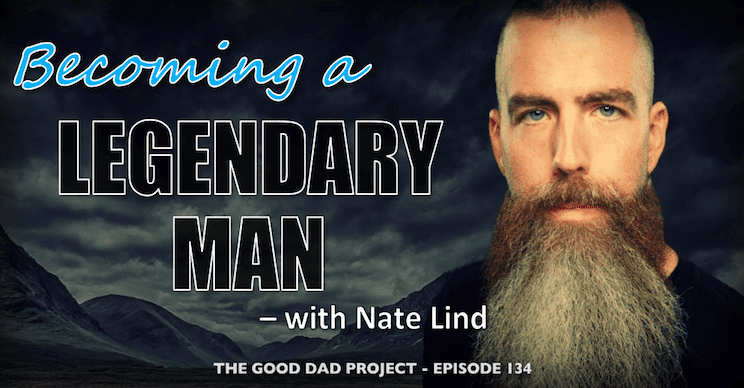 My guest is mega-successful entrepreneur and thought leader, Nate Lind. Nate is a husband, a father, and the founder of Legendary Man. At the age of thirty-seven Nate has already experienced huge successes and crushing failures, to the point where he considered suicide. He is here to tell us about depression in men and why…