Jason MacKenzie, founder of the Book of Open, had what all of us wanted. Rising on the corporate ladder, two wonderful daughters and a beautiful wife, Jason seemed to have it all-until he didn’t.

“What we don’t realize is this vulnerability reveals our strengths and allows others to learn from our brokenness.”  TWEET THAT

The family looks great in the picture. Everyone is smiling; the leaves are falling just so in the background and the day looks as if it couldn’t be more perfect. But it’s not.

Pictures take a frame of time and distort it. What happens in the next frame, or the one after that? The thing is, the picture only tells part of the story; figuratively speaking, scratch the surface of that family photo and you just may find that everything isn’t all that perfect. Sometimes real life is like this, we keep up appearances so that no one can see what is real underneath.

Jason MacKenzie on Keeping it Real

Real makes us vulnerable, real can be scary. But what happens when life makes us face the reality? It is in these intersections that we find out what we are made of. Maybe that’s why life’s realities can be so hard to face, what we are really afraid of is whether or not we are made of tough enough stuff.

Having it all and then losing it in an instant

The life that Jason Mackenzie had longed for was ripped out from underneath him when the mother of his daughters was diagnosed with bipolar disorder. After years of trying to hide the pain of watching his wife literally fall apart before him, Jason had to face the reality that his dream life was gone. His wife committed suicide and left him to raise their two daughters on his own. To deal with the pain of his wife’s condition, Jason turned to drinking. Even after her death, Jason continued into an alcoholic stupor.

Self-Destruction or Empowerment through Vulnerability?

It was at this point that Jason had to make a choice: continue on the self-destructive path and have his daughters watch him deteriorate, or face his reality. With the help of his current wife, Jason decided to stop drinking and take control of his new life. He became vulnerable and did what seemed almost impossible for him to do before, ask for help. So many times as men, we are conditioned to fix problems on our own; asking for help makes us feel weak or incapable. What we don’t realize is this vulnerability reveals our strengths and allows others to learn from our brokenness, especially those closest to us.

Gratitude is a Powerful Force for Strength

As we’ve said many times on the GDP, a grateful attitude can change the way we view situations and circumstances. In the case of Jason Mackenzie, he decided to look at the difficulties he faced and see them from a place of gratitude. Now part of his morning routine, Jason faces tough challenges with a thankful heart because he knows these obstacles are merely vehicles to be of service to others. Through his despair, Jason has been able to help other men confront their own challenges and overcome the fear of vulnerability. He helps them see that the picture isn’t perfect, but it doesn’t have to be and truly, it’s the imperfections that make life’s portrait beautiful.

Jason’s Blog The Book of Open

Thank you for checking out this week’s show with Jason MacKenzie, Founder of the Book of Open. 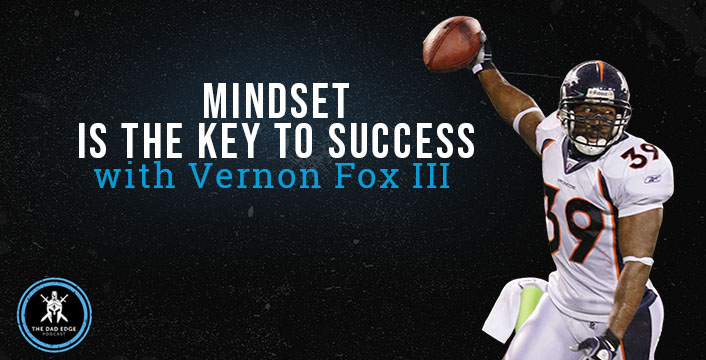 ﻿﻿﻿﻿﻿﻿﻿﻿﻿﻿﻿﻿﻿﻿﻿﻿﻿﻿ Vernon Fox III is a retired football player, husband, father, coach, consultant, and international public speaker. Fox played for the San Diego Chargers, Detroit Lions, Washington Redskins, and Denver Broncos. He was awarded MVP for Special Teams He was raised in a strong Christian household where his father was physically and emotionally present in… 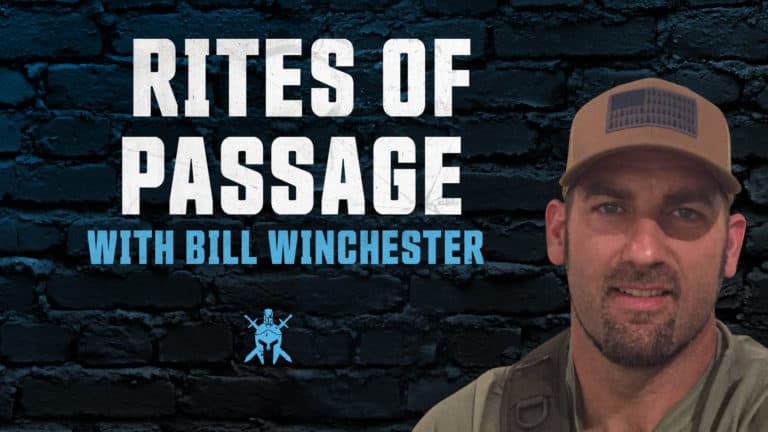 We are discussing rites of passage. This is something that is needed in our culture. My guest today is Bill Winchester and I wanted to bring him on because this subject is a must in today’s society. Bill and I talk about why a rite of passage is important, the things that are most meaningful… 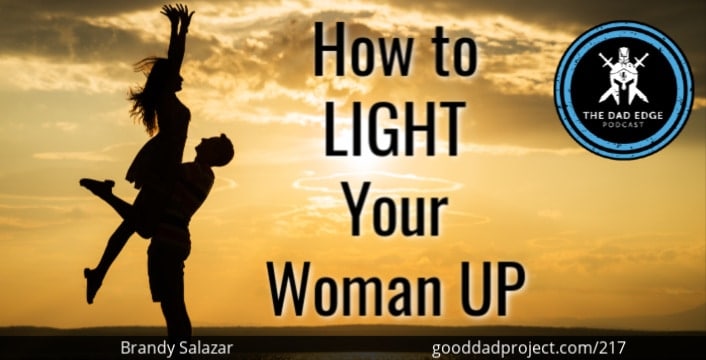 Fifty percent of marriages end in divorce. Out of those that stay together, only seventeen percent report being happy. It seems like the odds are against us. Is it possible to take our marriages, whether they are meh or miserable, and transform them into passionate, thriving relationships? Today we get a woman’s raw perspective. Brandy…

In today’s episode of The Dad Edge, we interview Justin Holland, popularly known as Juice, who completed the 75 Hard challenge with us in The Dad Edge Alliance. Juice started 75 Hard on November 1st with a starting weight of 344 pounds. He chose November specifically because it’s the toughest time to begin a challenge… 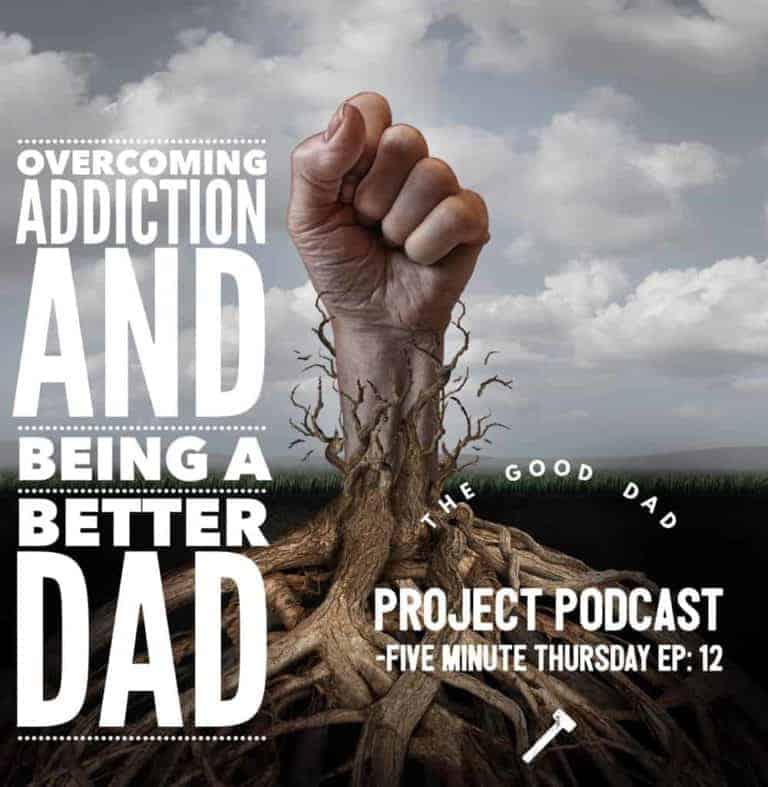 Overcoming Addiction…It starts as something simple, it seems to help us escape from our daily routine and stressors, harmless enough. Eventually, it takes more of our time because the relief it gives becomes necessary. Over time, though, we notice other parts of our life start to falter and this “thing” begins to seem more like…

How is marriage supposed to work? We have never been taught, and when things start derailing, we have no idea what to do. This show was planned for a later date, but it is too good and too relevant to hold onto. The pandemic has heightened the level of stress in our lives and in…