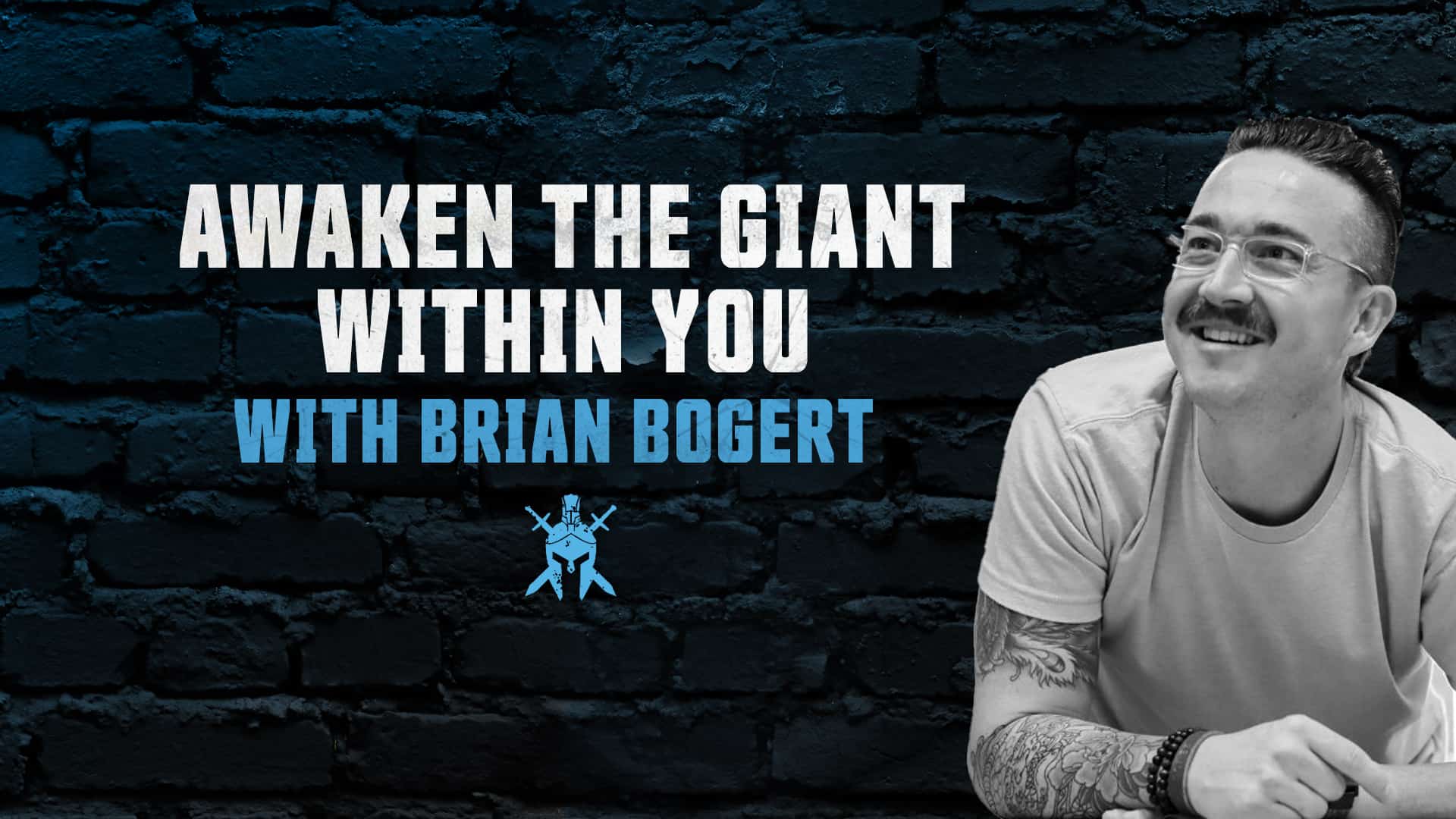 There’s a sleeping giant in every single man. Awakening those giants within and turning them into legends is a desire that every single man has in his heart. As we navigate life, a lot of us are searching for external things we can do to awaken these sleeping giants. However, this awakening starts. As an inside job.

Brian Bogert is the proud father of 2 children and loving husband, Brian helps coach his clients to find a balance or integration between their life and work. He has a B.S. in Business Administration and a B.A. in Psychology from the University of Redlands.

Brian is known for his positive leadership and is a strong supporter of non-profit and philanthropic foundations. He has served on advisory boards and committees such as the American Cancer Society, Adelante Healthcare, TGEN, United Blood Services, the YMCA, Scottsdale Leadership and Valley Leadership. He is also the founder of the Phoenix Children’s Hospital Patient and Family Leadership (PALs) group, which is dedicated to giving patients and their families the best possible experience during their treatment.

He is co-creator of the mobile app, Simply Sayin’ to help children understand confusing medical terms involved in their care.

Brian Bogert’s life purpose is to help awaken the sleeping giant in every human being by helping them grasp that which is just out of reach.

In a disconnected world, Brian is revolutionizing the way people, leaders and entrepreneurs connect deeply with their authentic self to achieve the best version of themselves thanks to his life philosophy on “how to embrace pain to avoid suffering”, “people before profits” and “who before what” have helped individuals and businesses discover and activate their unlimited potential.

Brian Bogert was involved in a life-threatening accident at age 7 that tore off one of his arms. He says that while in the ICU, once the trauma had passed and his life was no longer at risk, he learned his first lesson with real meaning for him. At first he wondered why this had happened to him, but when he realized that there were people with terminally ill children, perspective came to him. So the lesson he learned was not to get hooked on the things that happened to him but to learn to move forward and see what he can do with what he has experienced to help other people through his life story.

Brian Bogert talks about the important role his mother played in the time after his accident. For him, his mom is a very strong and resilient person because many times she kept calm in situations that were complicated and after they happened, she gave herself the space to cry or break down, but they were occasions that also helped Brian Bogert to understand and overcome little by little his accident and recovery.

On the importance of understanding and attending to trauma not only on a physical but also on an emotional level. Understanding that an accident like Brian Bogert’s not only happened to him but impacted his entire family.

On the importance of understanding and attending to trauma not only on a physical but also on an emotional level. Understanding that an accident like Brian Bogert’s not only happened to him but impacted his entire family.

On the need to change his narrative at one of the most vulnerable moments of his adult life.

Brian Bogert talks about the ability he has to help people detect patterns in their past so they can take them as a lesson to move forward. It’s knowing what emotions have impacted you on a first level and creating awareness, because if we don’t do this awareness it’s no surprise that we feel like victims of fate. We must put intention in awareness to avoid going through life on autopilot creating harm in everyday or ordinary situations. There are emotional triggers that make us create harm to ourselves and others, but recognizing or detecting them will help the process of repairing or unrooting the pattern. 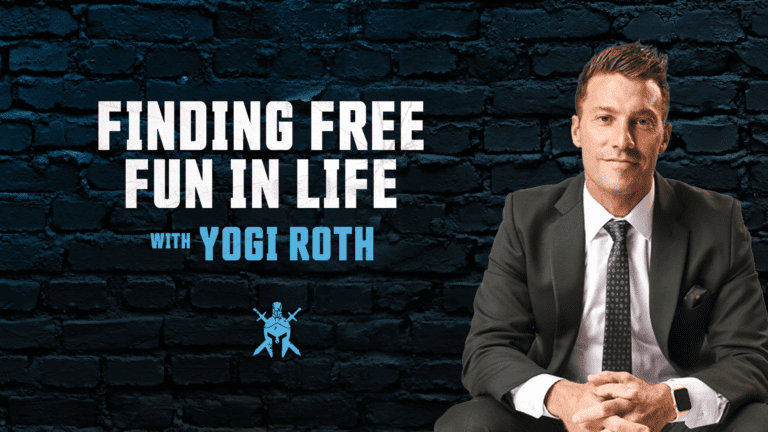 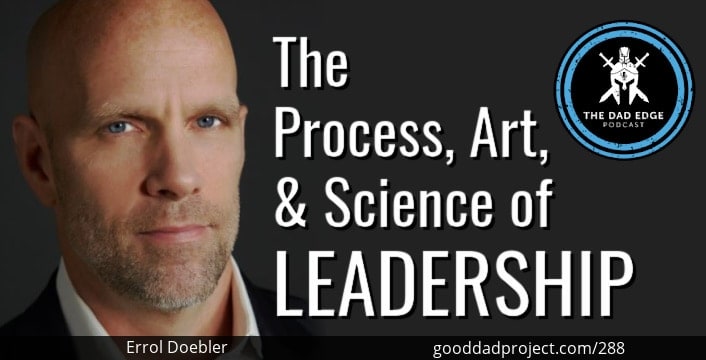 What would your world look like if you were a cool and confident leader? What if you could implement an environment of emotional awareness, problem-solving, and a never quit attitude in your work, home, and on the battlefield of life? Errol Doebler is a former Navy SEAL, FBI Special Agent, and an elite executive consultant…. 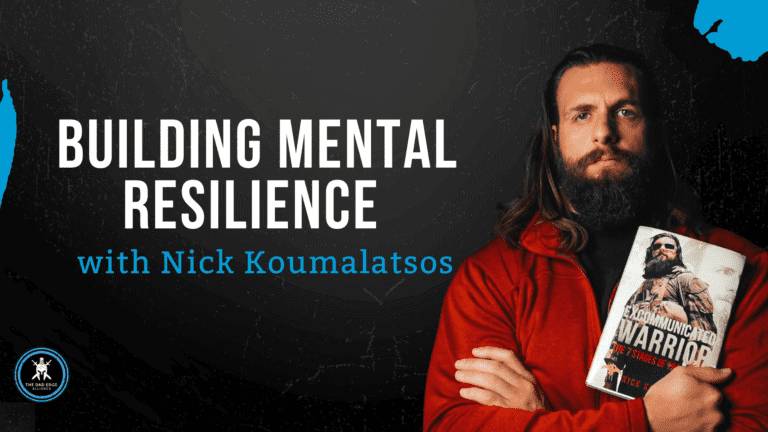 Nick joined the Marine Corps at 19 but not without a fight. Because of his troubled youth, Nick had to seek legal counsel just to be accepted. Nick went on to become a 12 year Special Operations Marine Corps veteran with Marine Reconnaissance and Marine Special Operations Command. His military career prepared him for successful… 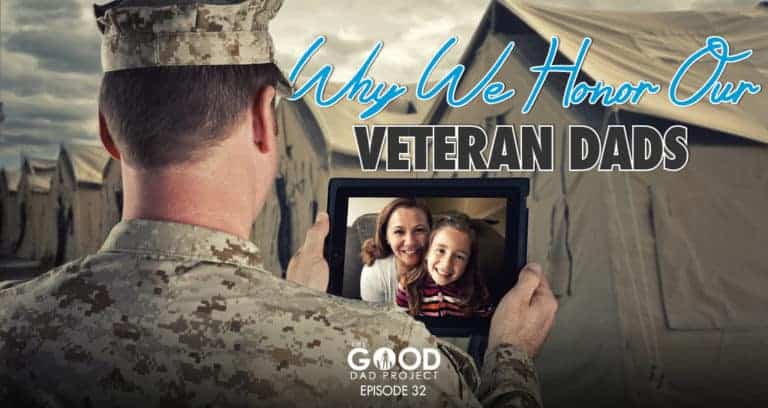 Episode Overview: The Good Dad Project Podcast is a weekly show that releases a new episode every Monday.  Shawn and I have the highest respect for our military service and we honor our veteran dads.  So, in honor of Veteran’s Day, we wanted to show our appreciation, respect, and gratitude to the men and women…