Today, I have an awesome return guest on to talk about ADHD and ADD. Peter Shankman’s new book, Faster Than Normal, is the number one new release on Amazon. He is back to help us uncover the secrets of ADHD and give us alternatives to medication.

This is a huge topic for our generation, being fathers, and the next generation, which is our own kids. We undoubtedly have the most medicated children in history, but whether you or your child have ADHD or not, you will get a lot out of this episode!

Peter Shankman is a spectacular example of what happens when you merge the power of pure creativity with Attention Deficit Hyperactivity Disorder (ADHD) and a dose of adventure, and make it work to your advantage. An author, entrepreneur and corporate keynote speaker, this “worldwide connector” is recognized worldwide for radically new ways of thinking about customer service, social media, PR, marketing, advertising, and ADHD.

Peter wasn’t diagnosed with ADHD until he was 30 years old. Since then, he has developed some wild ways of coping with his ADHD. They may seem crazy at first, but the logic is valid. What Peter has been told is that adults and children who have ADHD don’t produce enough of the brain chemicals that help us focus – serotonin, dopamine, and adrenaline. Typically, these are replaced by medication, but Peter self-medicates … by sky diving.

Peter has over 500 jumps under his belt. When he leaps out of the airplane, his brain floods with all the chemicals he is lacking. He becomes super focused, and even when the skydive is over, its effects will last for up to hours later. He brings his laptop to the hangar, so that after the jump he can toss his parachute aside and work.  In this state, Peter says he has the mental power to hammer out 10,000 words in 30 minutes.

ADHD brains move much faster than a normal brain. Peter says it’s like having a Lamborghini with bike brakes. If you don’t know how to control it, you can easily veer of the road.

He has several strategies to keep his brain in check so he can use it to his advantage. They are outlined in his new book Faster Than Normal: Turbocharge Your Focus, Productivity, and Success with the Secrets of the ADHD Brain. These tips are not only for people who have ADHD, but for anyone who wants 4 more hours of productivity out of their day. Here are some highlights:

Play the tape forward. How are you going to feel if you don’t work out and eat like shit?

Save your energy to focus on them.We all have the same 24 hours a day. It’s up for you to choose.

Society considers ADHD a negative thing. Kids feel something is wrong with them and associate taking medicine with being sick. Not only that, when children rely on medicine all their lives and are taken off as adults, they often turn to illegal drugs and alcohol to self-medicate.

We often go through the motions when communicating with our kids. Peter Shankman, says it’s important to dig deep.

Ask questions – not just, “How was your day at school?”

How to Unlock ADHD Superpowers with Peter Shankman 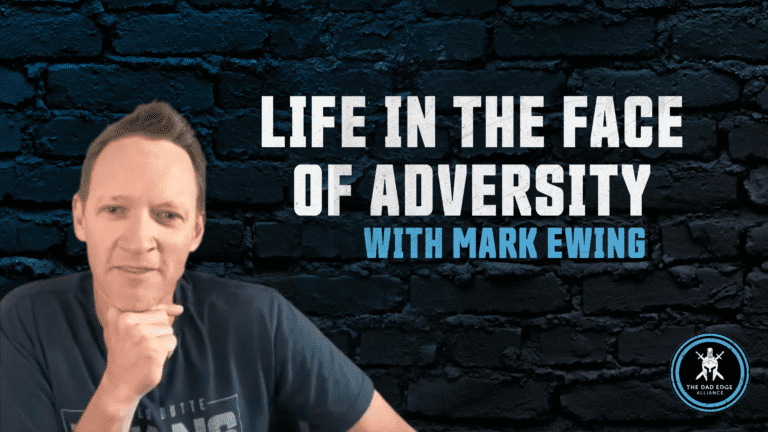 Imagine you woke up tomorrow and your life was completely different and totally altered from what it was yesterday. Suddenly, somehow, some way, you have a stroke and your entire left side of your body is paralyzed and life as you know it, may never be the same, you might not even live.  This is… 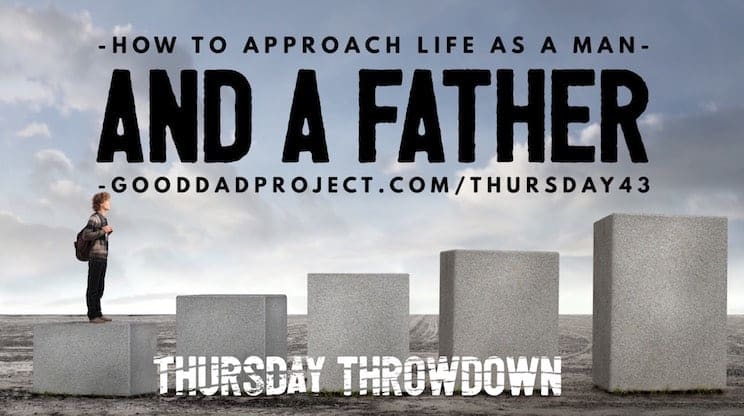 In this week’s Thursday Throwdown, I follow up on episode 100 with Ryan Holiday and his profound insights on how to approach life as a student. As men and fathers, we want to believe we have everything figured out, but in reality that’s impossible. That’s why it’s important to drop our egos and admit to ourselves,… 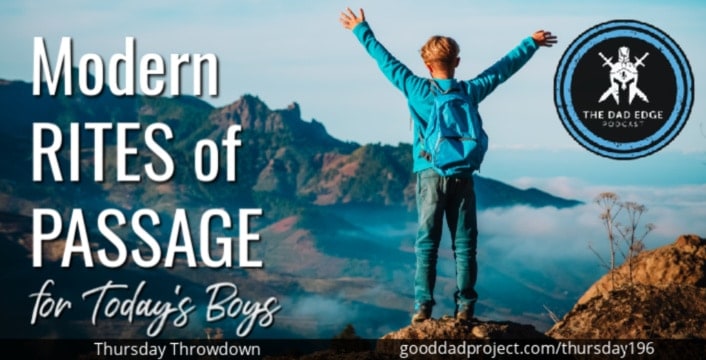 What is a rite of passage? What purpose did it serve in a boy’s life? How can we create modern rites of passage for today’s boys? In this Thursday Throwdown, we are excited to have Tim Wright. He is a pastor, author, podcaster, and co-leader of The Helping Boys Thrive Summit with Michael Gurian. Today… 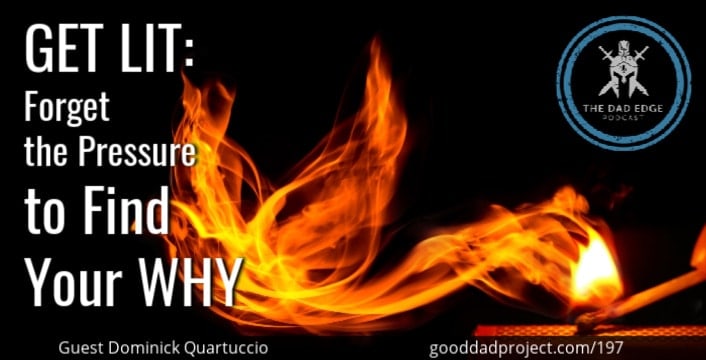 ﻿ Today, there is so much pressure to find our why, to have a clear purpose in life. Some people seem to have it all figured out. We see them on social media living their dreams. Others think they know what they were meant to be, only to find out they’re unfulfilled. Those of us… 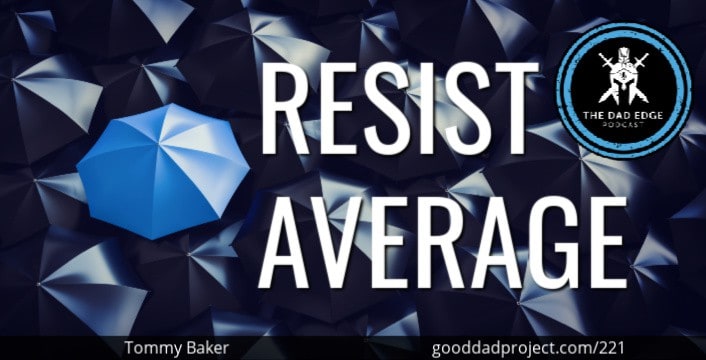 Most men are motivated by the same thing, and it’s the wrong thing—fear. We run away from the life we don’t want, struggling to avoid discomfort and scarcity. We are under constant stress and have nothing left for ourselves. But fear is a bad motivator. We can only run so far and so fast before… 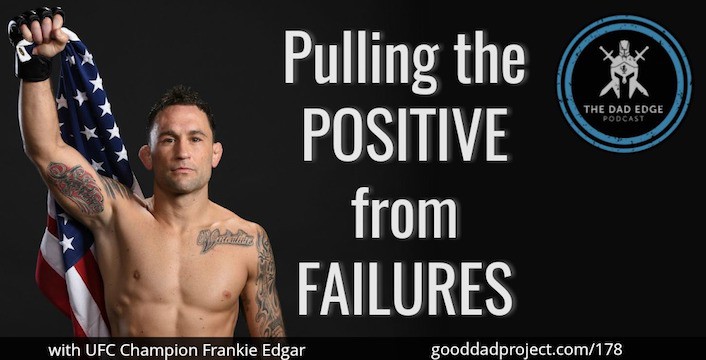 We know our kids are going to fail and that they’re going to be disappointed. Pulling the positive lessons from failures can help kids use losses as stepping stones to greatness. But what happens when we as fathers fail? Today we have Frankie Edgar on the show for a return visit. He was the UFC…